HEXUS has previously reported on some pretty convincing rumours and leaks pointing towards Nvidia and its partners releasing GeForce RTX 3060 Ti graphics cards in the not too distant future. Some more weighty evidence of Nvidia AIBs preparing to flood the market with RTX 3060 Ti graphics cards has recently emerged thanks to documentation published by the EEC (an electronics registration database for manufacturers wishing to export to the Eurasian Economic Union). 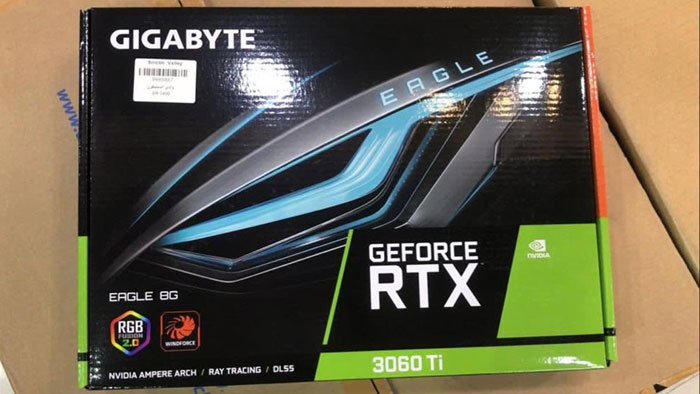 Asus, Inno3D, and Palit EEC submissions have been spotted by PC Gamer this week. Asus is one of the biggest computer components makers in the world and it looks to have registered all the names you would expect to fit in with its existing product lines. Thus its EEC listing features codenames like ROG-STRIX-RTX3060TI-O8G-GAMING, DUAL-RTX3060TI-O8G-MINI, and TURBO-RTX3060TI-8G-EVO. In all there are 12 cards listed by Asus fitting into its ROG Strix, TUF, Dual, Phoenix, and Turbo stables. They were added to the EEC database on 27th October.

Inno3D has registered just a single RTX 3060 and single RTX 3060 Ti in its latest filing with the EEC. No more specific edition codenames are revealed in this rather Spartan listing which was added on 4th Nov. 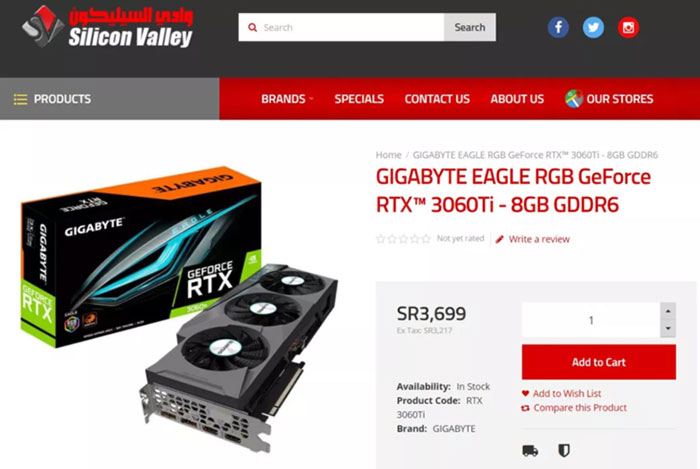 The rumoured specs of the GeForce RTX 3060 Ti include; 4,864 CUDA cores and a 1.67GHz boost clock, with 8GB of GDDR6 memory on board. The latest info points towards a 2nd Dec launch date and suggested retail price of $399.