Epic Games has released Unreal Engine 4.25. The major significance of this release is that it brings the engine's "robust ray-tracing features" out of beta so users can be confident of using it for production. As developers release new games and update existing ones it is possible we will see many more titles with ray-tracing effects enabled; real-time visuals with global illumination, realistic shadows and reflections, and ambient occlusion.

Understandably, Nvidia seems quite excited about the update as it will mean more indie developers release ray-tracing enhanced games like Stay in the Light, Bright Memory and Deliver Us The Moon. A custom branch of UE 4.25 will be available soon with access to DLSS 2.0 features. 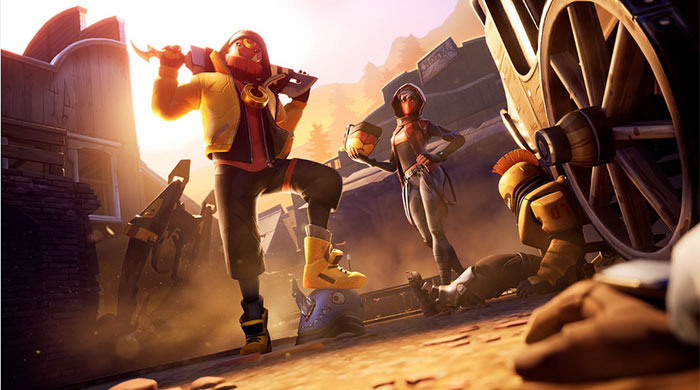 To highlight the release and get people on board as quickly as it can Nvidia has kicked off round two of its DXR Spotlight Contest. It says that this contest has been formulated to encourage indie developers to experiment with Microsoft DirectX Ray Tracing (DXR). Contestants don't have to author a full game, just present a tech demo showcasing some of the new features available.

Nvidia's contest is co-sponsored by Asus, Epic Games, Microsoft, MSI and Razer and has some quite juicy prizes, with the first place winner getting a Razer Blade 15 Studio Edition laptop and $250 of Unreal Engine Marketplace store credit.

Next gen consoles supported too

Of course Nvidia isn't the only company with pokers in the ray-traced fire. AMD's RDNA 2 GPU architecture will support real-time raytracing in hardware and the next gen consoles from both Microsoft and Sony will ship with AMD processors that accelerate DXR.

The new Unreal Engine 4.25 is the first release to officially support Sony's PlayStation 5 and Microsoft's Xbox Series X. This is just the start though, as throughout the year Epic promises to deliver optimisations, fixes, and certification requirements to support developers launching on the next generation of consoles.

I don't think it does. I'd guess it's like an API and it'll output to be compatible with a range of end devices.
Posted by globalwarning - Wed 06 May 2020 19:38
I wonder how easy it will be to update older Unreal engine titles with this.