A new version of HWiNFO was released yesterday. This is a professional hardware information and diagnostic tool supporting the latest PC components, industry technologies, and standards. Thus it is frequently updated with the newest PC hardware profiles. Its update pace can even get ahead of officially known components, and it is thus has been the source of leaks, as has the similar AIDA64 tool. 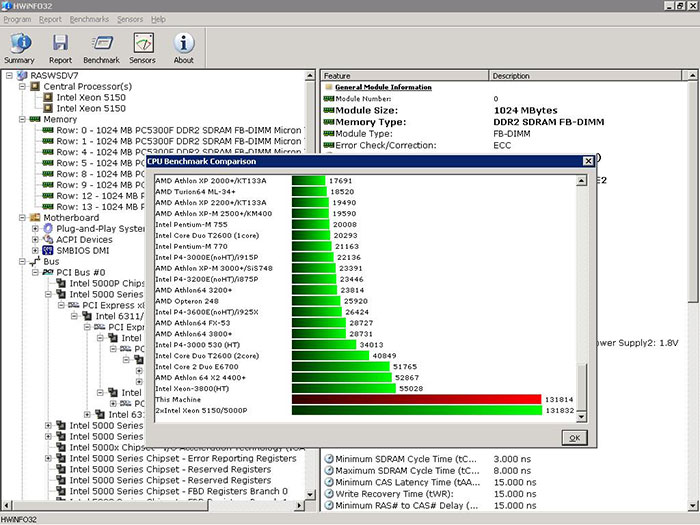 I've bolded the headlining support that has arrived in preliminary form, for the AMD Navi GPUs and Intel Emmitsburg. It is pleasing to see further indications of AMD Navi GPUs on the way, and I hope they feature heavily, and are perhaps even launched, during the AMD keynote at Computex near the end of May.

With regard to Intel Emmitsburg, this is thought to refer to the chipset codename for the upcoming Cooper Lake/Ice Lake-X platform on LGA4189. With regard to AMD CPUs, the HWiNFO v6.04 has improved its support for Zen2 chips, and added reporting of TDC and EDC (thermal and electrical design current, respectively) limits for AMD Zen CPUs. Elsewhere it is good to see the AMD Radeon VII monitoring support fully implemented.