We spotted the Sapphire Radeon RX 590 Nitro+ Special Edition back in early November, about a week before it became an official product. The sky blue Sapphire product was one of the first Radeon RX 590 graphics cards available. However, HEXUS reviewed the XFX AMD Radeon RX 590 FatBoy 8GB GDDR5 on the AMD sanctioned launch day of the 15th Nov.

There aren't a lot of RX 590 card variants available at the moment. If you go over to Scan UK's pages, for example, you will find only the aforementioned Sapphire Radeon RX 590 Nitro+ Special Edition, and XFX AMD Radeon RX 590 FatBoy 8GB GDDR5, plus a PowerColor Radeon RX 590 Red Devil. So, if you had a preference for the Sapphire brand you would have to be happy with a sky blue graphics card. 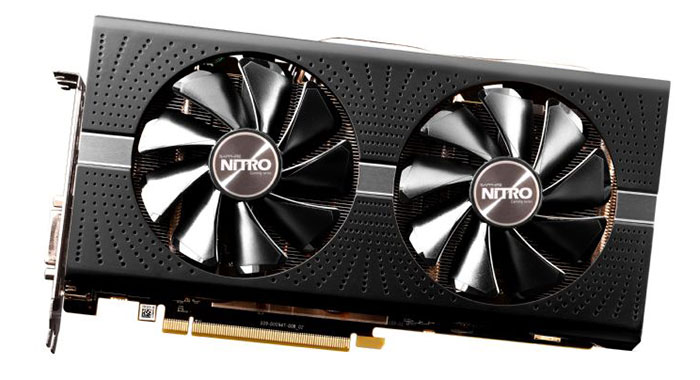 Now, Sapphire has released a new Nitro+ Radeon RX 590 variant with more sober styling - it is constructed with a traditional and modest black shroud. Dubbed the Sapphire Nitro+ Radeon RX 590 8GD5 OC - it isn't OCed, or overclocked, compared with the Special Edition. In a spec comparison facilitated by the Sapphire web site it appears that all tech specs are identical. That includes the key core and memory clocks. 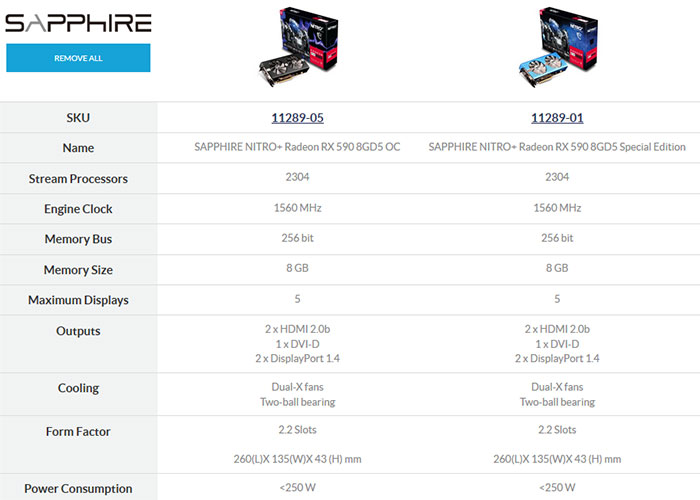 I've included a comparison screen shot above, which delivers a good recap of the RX 590 specs, and provides the respective SKU identifiers for the black and blue cards. 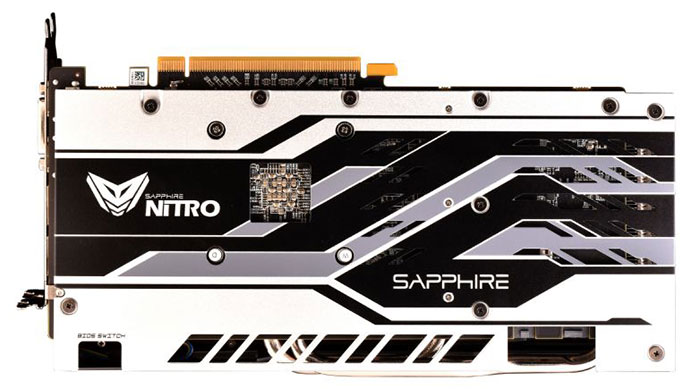 Sapphire hasn't released a press statement to accompany the launch of the Nitro+ Radeon RX 590 8GD5 OC. We don't have any indicative availability or pricing information at this time. However, as it isn't 'special' anymore, perhaps this black 'OC' card will be more price competitive with the rival products from XFX and PowerColor.

Posted by darcotech - Sun 30 Dec 2018 12:04
I read somewhere that a lot of people asked for the black version, so they did. Seems they are listening to their customers.