Twitter based hardware leakster Tum Apisak has tidily collected some benchmarks and info about both the AMD Ryzen R7 5700G and R5 5600G APUs for desktops. These two APUs were among six launched by AMD in the middle of April, though we are yet to see any OEM systems based upon these chips become available. They were heralded as becoming available via OEMs in "new exciting OEM desktop systems in the coming weeks". However, the range won't be OEM-only as AMD has decided to make Cezanne desktop APUs "available for DIYers to purchase in the channel later this year". Hopefully, the emergence of this data and its spotting by Apisak means that the OEM systems featuring Cezanne APUs are imminent now. 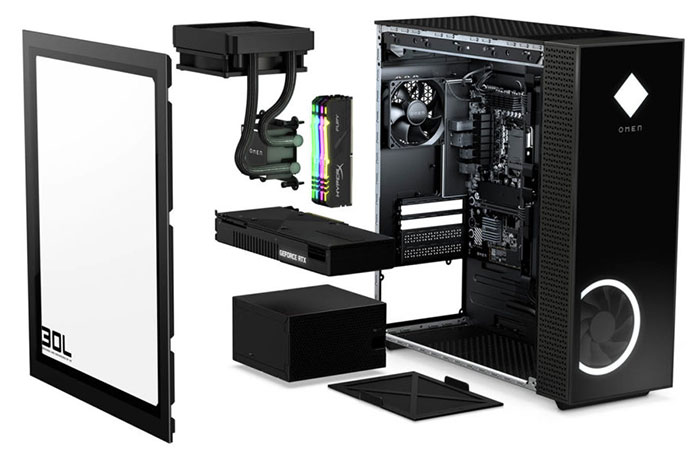 Apisak has shared a CPU-Z validation of a system featuring the above 6C/12T APU. It was captured running at 4.2GHz, and 57.5°C, in a desktop PC system with 16GB of DDR4 on board. The system, featuring an HP 8876 B550 motherboard, will likely be pitched at gamers. This desktop PC appears to be an Omen 30L model, and it features an HP made add-in card with Nvidia GeForce RTX 3060 GPU, 12GB. 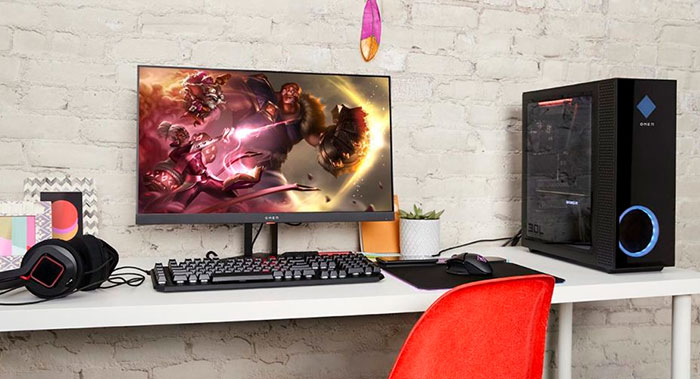 Again this processor was in an HP Pavilion desktop, this time using an HP 8906 motherboard. In CPU-Z the processor was seen running at 4.4GHz, and 58.5°C, in a system with 16GB of DDR4 on board (single-channel in this instance). While it has the faster processor this system didn't have a GPU in an add-in card, but relied on the on-board Radeon graphics.

To recap, above you will find an overview of the Ryzen 5000 G-Series APUs. You can learn more about each model from the official AMD product pages.

AMD just can't get enough wafers to take much more than 21% of x86 with consoles in the mix. Same story as when AMD owned the fabs (20%). Unfortunately for AMD there are far more tech items using wafers these days (even Intel buying TSMC 6nm wafers for gpus probably screwed up Warhol launch…Brilliant Intel). AMD has the weakest hand in a wafer price war and still can't seem to crack 1B NET INCOME since Q4 2009 (1 time tax break last Q don't count, back down to 550mil again this Q as I predicted).
Posted by Rob_B - Sun 09 May 2021 13:40
ETA Prime got hold of one of the HPs and the chip seems pretty awesome, will make a great HTPC/light gaming setup when/if prices are reasonable.