An interesting computer system is being sold in China which appears to be built around the APUs which didn't make the grade for inclusion in the Microsoft Xbox Series X/S consoles. The mini-ITX sized PCs are being sold under a brand called Mai Benben and are based around two previously unheard of AMD components; the AMD 4700S processor, and the AMD Cardinal ITX motherboard. A decent summary of the system's specs, and even some claimed benchmark results, are available to would-be purchasers. 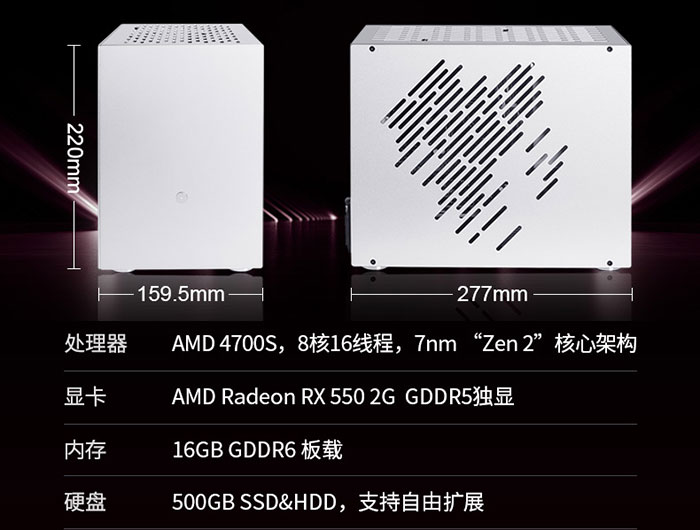 Mai Benben says the processor in this system is an "AMD 4700S". Please note it doesn't use the Ryzen name. The processor is described as a 7nm 'Zen 2' core packing 8C/16T part, running at 4.0GHz, and with 12MB L3 cache. However, there appears to be no working iGPU, so instead a discrete AMD Radeon RX 550 with 2GB GDDR5 is supplied. The plot thickens when one notices that the system memory is 16GB of GDDR6 which is soldered onto the ITX motherboard… Use of this memory quantity/type is advertised as delivering improved system responsiveness and speed. 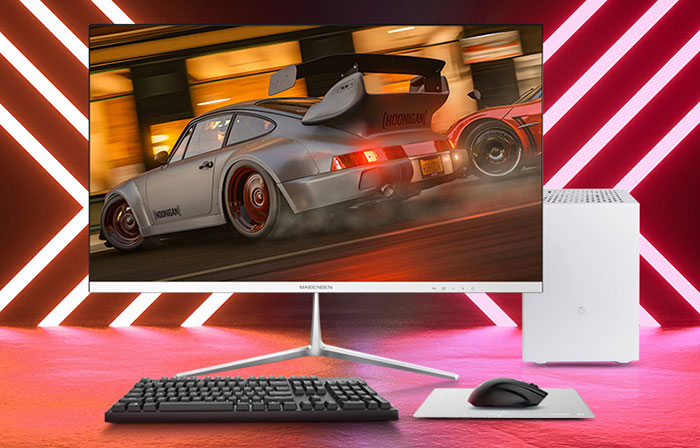 AMD may be salvaging defective Xbox Series X/S console processors to make the 4700S processors for these PCs. The motherboard shown in the PC system listing isn't dissimilar to that featured within the latest Xbox consoles, with the GDDR6 chips appearing to encircle the CPU area. Obviously with the on-board APU graphics out of action the most significant work to create the AMD Cardinal motherboard will have been adding the PCIe 3.0 x16 expansion slot. 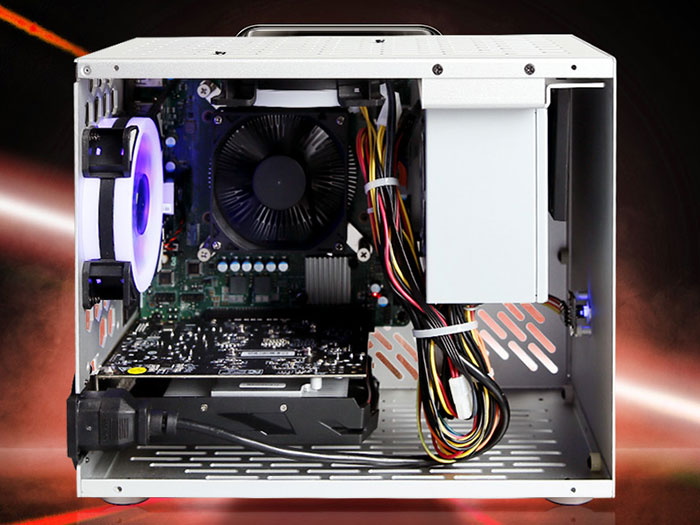 In the promotional material the new system is shown to be in the same performance category as Ryzen 7 4750G and Intel Core i7-9700 powered PCs in rendering and encoding. A separate section shows the Radeon RX 550 hitting 75fps+ average frame rates in a broad range of eSports titles like Rocket League, Overwatch, CS:GO, and others. 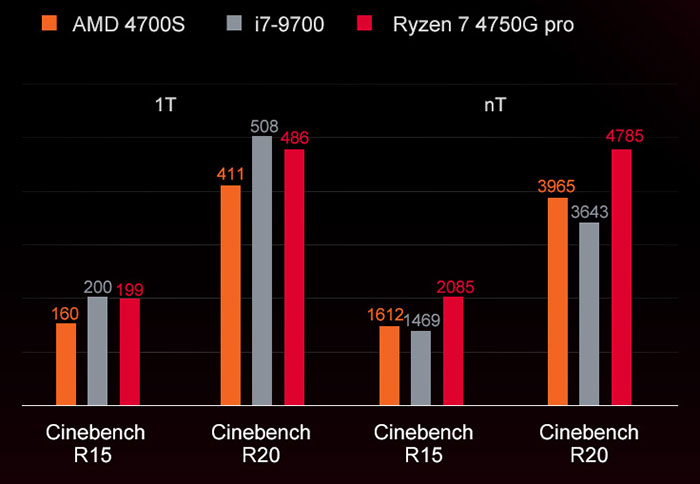 The advertised 4,599 Chinese Yuan price of this interesting Mini ITX PC system is equivalent to approx £500.