It looks like AMD is getting ready to launch the Ryzen 5000G APUs for desktops. Twitter hardware sleuth momomo_us (via Tom's Hardware) spotted that HP Mexico has listed one of its Pavilion gaming desktop systems, reference TG01-2003ns, with several as-yet to be announced AMD APU options. These APUs will be desktop Cezanne APUs, mixing Zen 3 CPU cores and Vega graphics at 7nm. 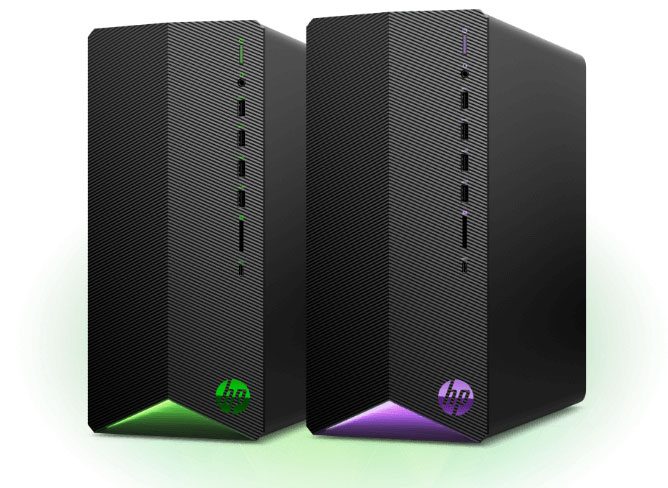 Desktops APUs and Threadripper CPUs are the last of AMD's products to be upgraded to the newest Zen 3 CPU cores. Where Zen 3 replaces Zen 2 we see very worthwhile improvements in performance and efficiency, so these APUs should be very worthwhile upgrade choices, especially for those with older systems with integrated graphics.

Only three new Ryzen 5000G APUs are listed by HP Mexico, and they nicely replace three previous gen models. Buyers can expect better performance not just because of the Zen 3 cores but the faster base and boost clocks, and bigger L3 cache, at the same TDPs (all these APUs, old and new, have a TDP of 65W). A summary comparison table is provided below:

With the Ryzen 4000G 'Renoir' series APUs, AMD didn't release them via retailers but only to OEMs. However, depending upon your location, it was still possible to find and purchase Renoir APUs. What AMD plans for Cezanne, in terms of distribution, is not clear at this time, as the HP leak doesn't provide any pointers on this issue. It would definitely be a shame if PC DIYers are left out in the cold again, especially as many are speccing 'make-do' GPUs in new PC builds while waiting for orders of RNDA2 or Ampere GPUs to come into stock.