Intel's 12th gen Alder Lake-S Core processors are rumoured to be Intel's first 10nm-class mainstream desktop processors - and documentation, data sheets and release notes for these CPUs has already appeared on the Intel developer site. Unfortunately, the linked data is locked unless you are an Intel employee but on the linked page you will see associated datasheet for Socket LGA1700. 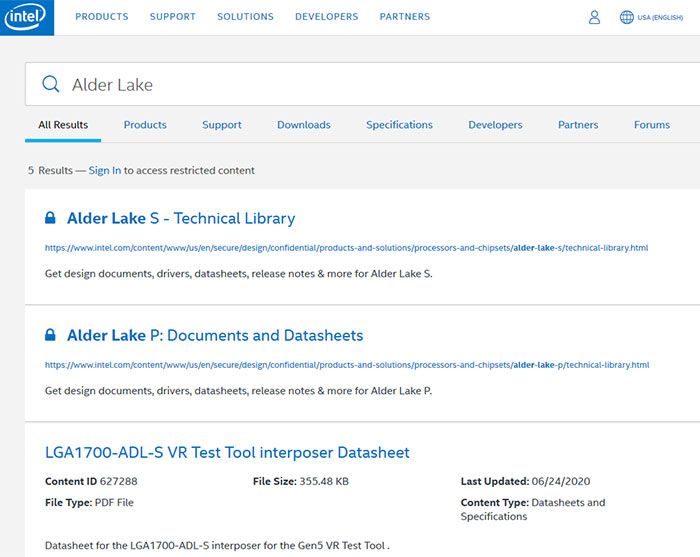 According to current Intel nomenclature, LGA1700 will host 500 more pins than present on the latest LGA1200 form factor, used to support 10th Gen Core chips for mainstream desktop (14nm Comet Lake). That is a big increase and it is expected that the Alder Lake-S CPUs will be quite sizable products (more business for the cooler market). Extra pins might be used for greater power delivery, new feature support, or expanded I/O capabilities - or all these things. 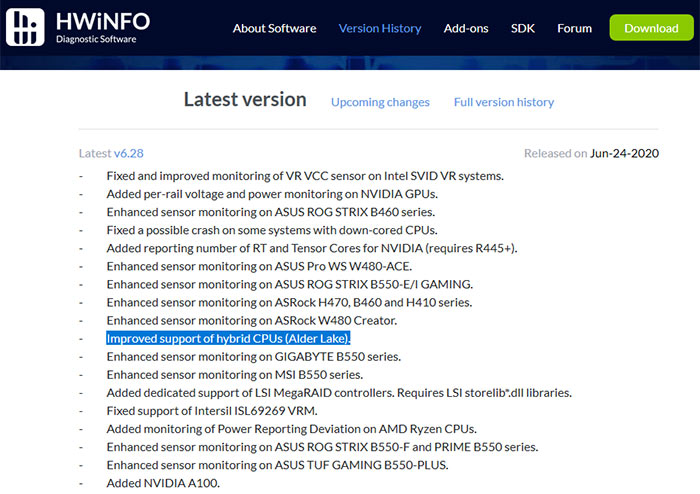 This bigger socket, and larger package size, will give Intel some room to grow its multi-chip module offerings. Alder Lake-S could be Intel's first consumer processor generation to support up to 16 physical cores. A significant part of the package might be set aside for the Xe iGPU too. In Alder Lake's case we are expecting to see the arrival of Intel's hybrid CPU designs on the desktop. Thus the 16 cores might be 8 big and 8 LITTLE cores. The recently detailed Lakefield mobile CPUs feature Sunny Cove and Tremont doing big/LITTLE lifting, but Alder Lake-S this is likely to be configured as Golden Cove (Willow Cove successor) and Gracemont (Tremont successor). 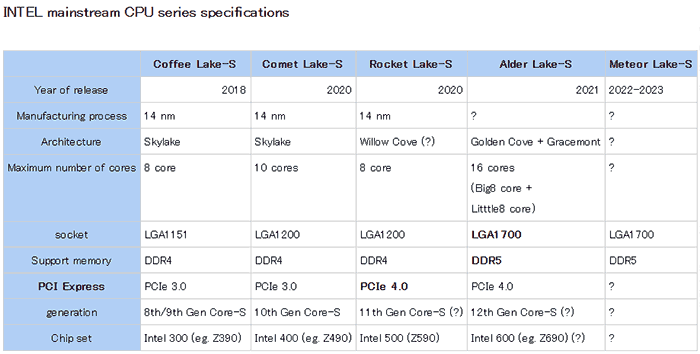 Posted by Boon72 - Mon 29 Jun 2020 11:22
more money grabbing with the motherboard change as well, might be time to look at AMD who seem to be able to improve their CPU's whilst keeping the same pins and therefore the same motherboard.
Posted by 3dcandy - Mon 29 Jun 2020 12:01
with 1700 pins the actual socket cost and cpu cost is going to be forced to be high simply by component count

If this is not a huge increase in performance then it will not be received well
Posted by SpeedyJDK - Mon 29 Jun 2020 12:51
Since the release of 75mhz Pentiums with errors. It's been a wave of errors and bugs and poor performance for intel. The last 3 years, they totally sunk. Will take some time, if they ever manage to come up with a competing product again. And if they do, do we wanna go back ?
I don't need an Intel product to slow down my machine again.
Posted by kompukare - Mon 29 Jun 2020 13:08
They've been on 1150-1200 pins for all the dual channel CPUs since Nehalem in 2008 and even the short-lived triple channel CPUs were only 1366 pins.
500 extra pins is not something Intel would do lightly though, so why now?
Quad channel? Tripple channel? More power planes?
This might mean new CPU coolers too.
Posted by Tunnah - Mon 29 Jun 2020 13:34
Seems a bit weird how it's DDR5; it's not even minimally available yet. Normally servers use it for 2 years or so before seeing it on desktop