AMD today announced that its latest range of Ryzen processors, aimed at professionals, business and enterprises, is available worldwide. There are new AMD Ryzen Pro 3000 Series Processors, with and without Radeon Vega integrated graphics, as well as the AMD Athlon Pro processors with Radeon Vega graphics. As usual with these Pro labelled processors, they include additional built-in security features, professional manageability features, and commercial-grade reliability - as well as all the attractions of the consumer processors to which they are related. 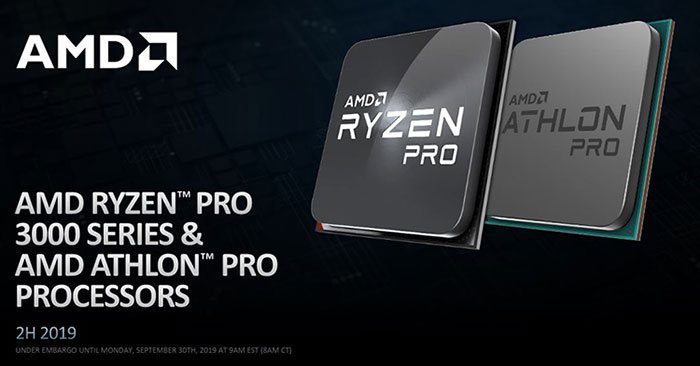 The range of new Pro models launched today is small in comparison to the consumer range but covers most bases without over-complicating things. I've made a screenshot of the comparison tables showing eight models in total, as announced today, which you can refer to below. 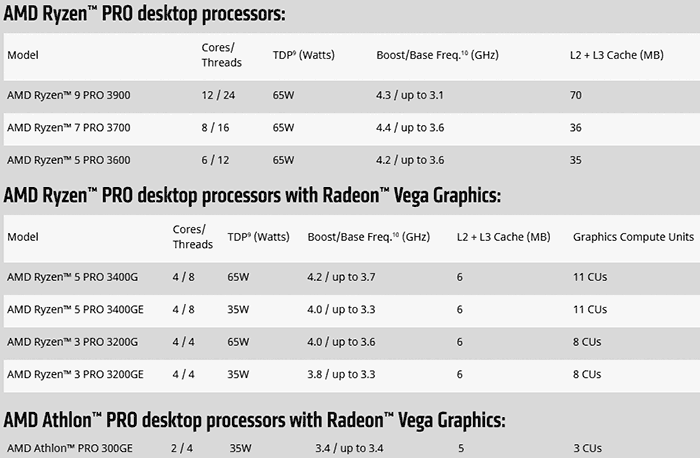 AMD provides some performance comparisons of business desktops which use its latest Ryzen Pro 3000 series processors vs the competition. It says that with its latest generation Pro chips users can benefit from: 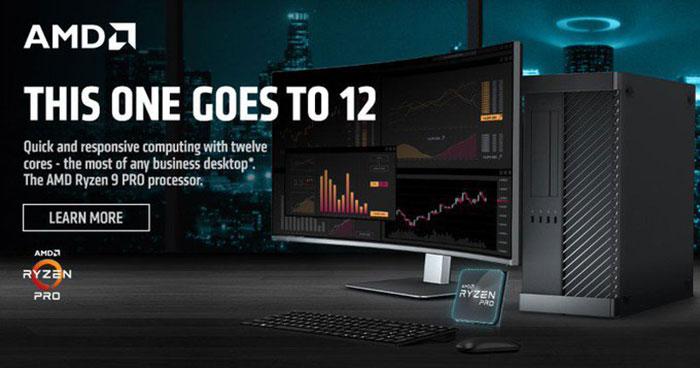 In addition to the productivity boost, AMD wishes those interested to focus on the security and protection provided by its GuardMI technology which runs on a dedicated built-in security co-processor. Additionally AMD Memory Guard helps defend against cold boot attacks with full system memory encryption, and AMD technology supports and complements OEM security features and Windows Security, including Lenovo ThinkShield and HP Sure Start, among others. 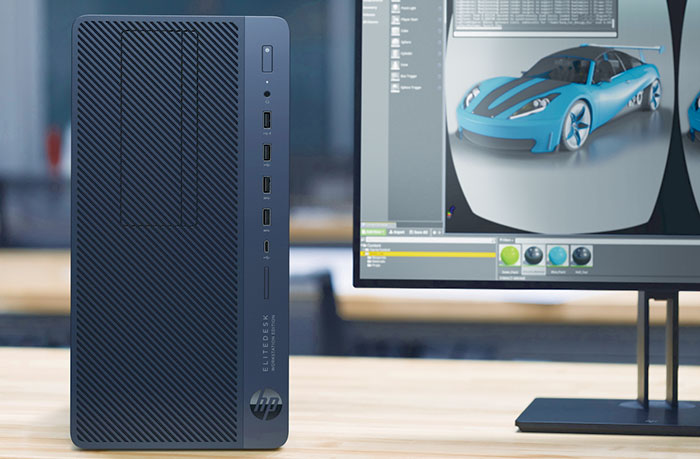 Having just mentioned Lenovo and HP: these two OEMs are among the first to ready AMD Ryzen Pro systems for their customers. Lenovo will be releasing AMD powered ThinkCentre desktops in SFF and USFF - with up to 12-cores for the SFF model. HP, similarly, has an SFF and tiny desktop (USFF) in the pipeline with its HP EliteDesk 705 G5 Series machines. Expect these AMD business PCs to start becoming available next month.

They're probably on the horizon https://www.amd.com/en/ryzen-pro

The 1st and 2nd gens had some X series processors.
Posted by LSG501 - Mon 30 Sep 2019 18:16
So basically at best it has some extra ‘encryption’ or protection over the normal ryzen3… wouldn't it have been worthwhile having some of these features in normal desktop cpu's.
Posted by Tabbykatze - Mon 30 Sep 2019 19:50

LSG501
So basically at best it has some extra ‘encryption’ or protection over the normal ryzen3… wouldn't it have been worthwhile having some of these features in normal desktop cpu's.

But then you wouldn't have a business focused CPU that you can dramatically increase margins on then?
Posted by daddacool - Tue 01 Oct 2019 11:10
I've been waiting for the 3400G to build a small desktop for my son (bit of casual gaming but mostly stuff for school). My daughter has a machine with a 2400G in it but that lacks the “pro” nomenclature; is this a different class to the 2400G?!