Earlier today HEXUS reported upon the launch of the new AMD Epyc 2 (Rome) processors and in particular provided a deep dive review of the AMD Epyc 7742 2P Rome Server. Compared with the first generation Epyc processor launch back in 2017, yesterday evening saw a big change in initial support. This time around the resurgent AMD, rather fresh from its successful Ryzen 3000 launch, was backed by some of the biggest names in tech - with enthusiastic prestigious customers trotted out on stage throughout the launch event. In brief, AMD has worked hard to establish itself in the enterprise and data centre businesses over the last two years and its processors have been compelling enough to cause tech giants to consider a change.

In a press release, AMD rather dryly stated that its new 2nd Gen Epyc processors have caused an expansion of its Data Centre Customer and Partner Ecosystem. That's a modest way of saying that the likes of Dell, Lenovo, Microsoft, HPE, Google, Twitter and Cray are keen to start using these new 7nm processors in their own and their clients systems.

AMD sums up the customer and partner testimonial announcements at its Epyc 2 launch event as follows: 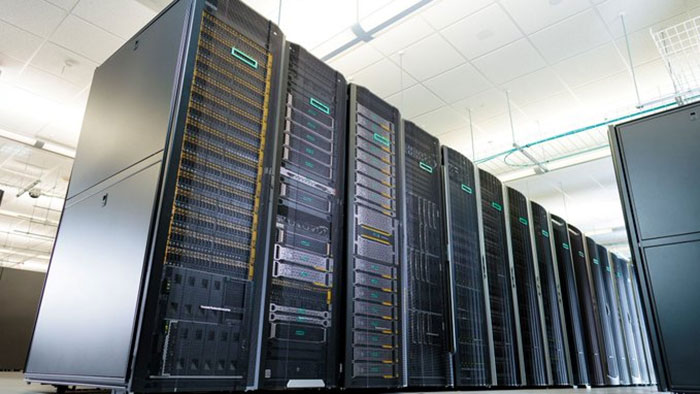 AMD shares are currently up >6 per cent in the wake of the Epyc 2 launch announcement(s).