Hygon Dhyana CPUs, which are said to be almost identical to those from AMD's EPYC range, are now starting to become available in China. AMD has had to duck and dive a little to satisfy the legalities of the x86 cross-licensing agreement and US government policy. Now that things seem to have lined up favourably, AMD could enjoy significant royalty payments from its Chinese partners in the not too distant future.

Back in 2015, the US government blocked Intel from selling Xeon processors to China. The reasoning was that China was using these processors in its nuclear programs and other industries that could benefit its military. Since that time, the US has blocked strategic acquisitions and mergers that Chinese companies have attempted, in order to develop their own similar chips. Thus AMD had to be less direct in its business plan. 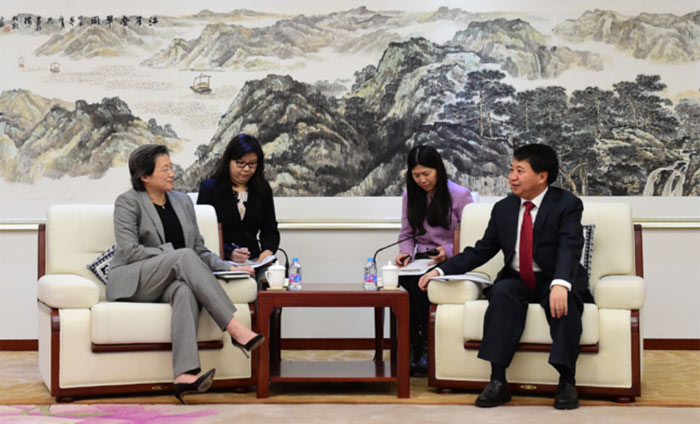 According to Tom's Hardware, AMD has kept the right side of any legal or business watchdog using some nifty Joint Venture (JV) footwork. In 2016 it announced a JV in China to develop processors and gained a $293 million cash injection thanks to that deal. Back at that time AMD established a JV with THATIC and agreed to license its x86 and SoC IP for chip development. Subsequently THATIC founded HMC and Hygon. AMD holds 51 per cent of HMC, and 30 per cent of Hygon, with the remainder of each held by THATIC. Crucially, the majority AMD-owned HMC produces the chips, "which satisfies the AMD and Intel x86 cross-licensing agreements because the IP remains with a company owned primarily by AMD," explains the source. 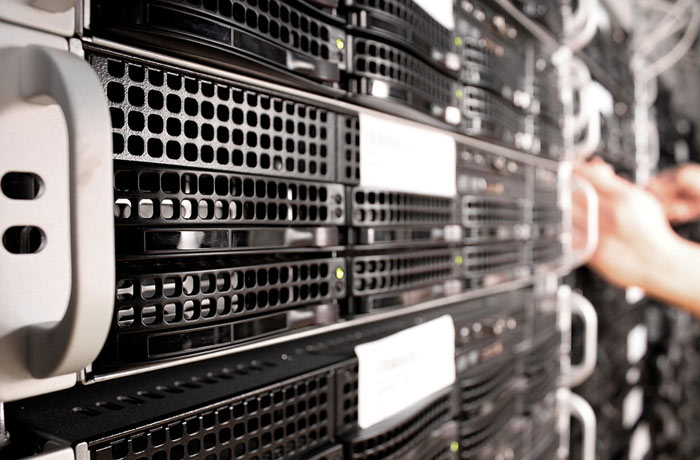 The jiggery pokery continues as HMC licenses the IP to Hygon, which designs the x86 chips and then sells the design back to HMC. Later a foundry paid by HMC produces the chips which are then transferred back to Hygon to sell as Dhyana processors.

In summary, the x86 IP stays within the legal/licensing boundaries. The Hygon Dhyana CPUs are only to be sold in China. AMD should benefit from a considerable stream of licensing revenue thanks to demand within the China datacentre market. In other China x86 news earlier this year, we note that VIA and Zhaoxin are working together with the aim of creating products competitive with AMD Ryzen 2 processors by 2019.

So it's true that it feels like Trumps been president forever. ;) (the ban was Obama's doing)