Back in May 2016, HEXUS noted that IBM had made quantum computing available to the public for the first time. It had built a system called the IBM Quantum Experience which allowed guest users to run algorithms, experiments and explore simulations. That system was based upon a 5 qubit processor and made available via the IBM cloud to users of computer desktops and smart devices. At the time IBM predicted it could build quantum computers with 50 to 100 qubits - and it has already tantalisingly close to that milestone. 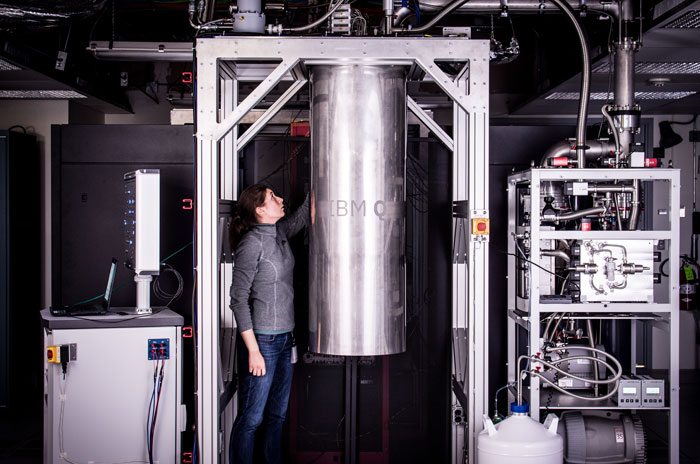 Just ahead of the weekend IBM announced a significant upgrade to its quantum systems and ecosystem. The headlining news was that client systems with 20 qubits were ready for use, but perhaps even more impressive was that it had an operational prototype 50 qubit processor. Over the Q System generations between our May 2016 report and now, IBM has not just pumped up the qubits figure, it has extended coherence times (making the quantum computation periods longer), it has improved circuit connectivity, and reduced error rates. 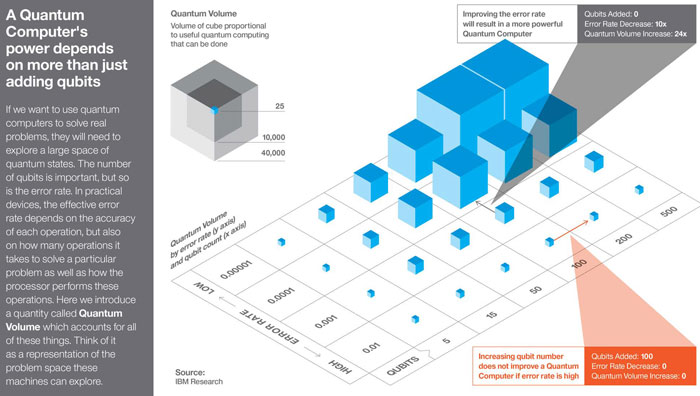 As always with quantum computers, the promise of "tackling problems outside the realm of classical machines," is held aloft like a carrot. As the technology matures its capabilities will become clearer. For example IBM has pioneered a new way to look at chemistry problems - which could be key to devising new drugs and materials, it says.

IBM is working on the complete quantum computing technology stack; on systems, software, applications and enablement. News with regard to supporting elements of this stack include the development of the open-source quantum software package QISKit, the introducion of new quantum computer applications, and delivery of improved educational and reference materials. 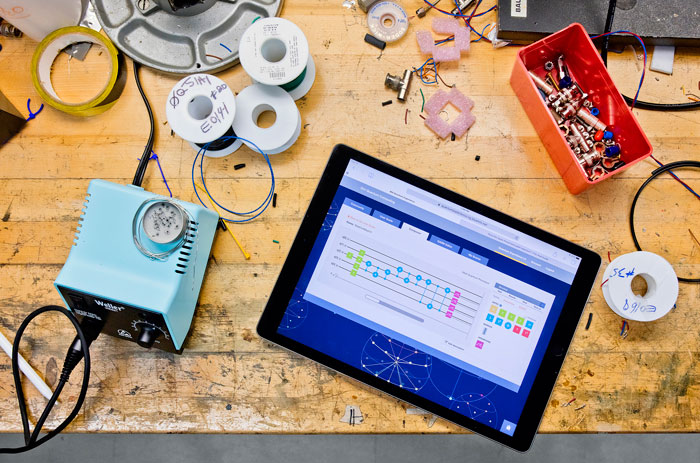 Overall the IBM Q Experience has been rather successful in attracting users: over 60,000 users have run over 1.7M quantum experiments and generated over 35 third-party research publications.

In other quantum computer news, D-Wave Systems has announced major upgrades coming to the D-Wave 2000Q quantum computer in the first quarter of 2018. Users will get access to reverse annealing techniques (specify a problem and the predicted solution to drastically narrow search computation) and virtual graphs (for what are known as 'graph problems') from early next year. These improvements can yield 150x and 5x speedups respectively, when applied to suitable problem solving tasks. 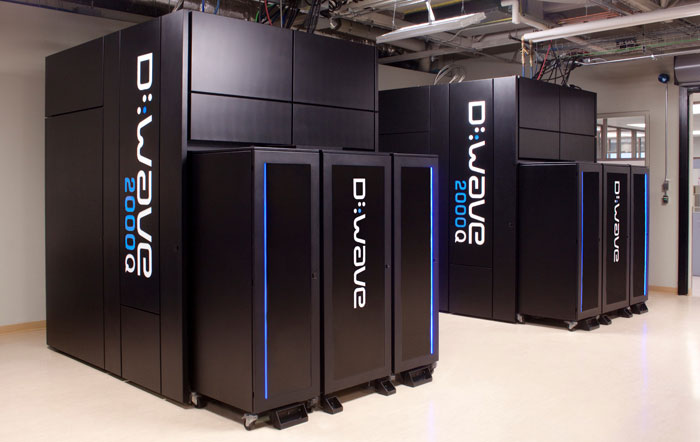