The Google Nexus 7 has sold out, in its 16GB incarnation, at many bricks and mortar dealers and from the Google Play Store online. The 8GB version is still listed as “In stock” and delivered in 3 to 5 days whereas the 16GB version is listed as “Coming soon”. The Play Store offers the option to input your email to be notified of stock arriving.

Physical retailers only sold the 16GB version, which may be a large contributory factor in the selling out of this particular version. A spokesperson from Dixons retail, owners of PC World and Currys stores, said the sales of Nexus 7 devices were “extremely brisk”. The 8GB Nexus 7 hasn’t been as popular as Google expected. Charles Arthur of The Guardian explains; “Google's planners had thought that buyers on the Google Play store, more than from physical or online retailers, would be more committed to the company's "cloud" concept, and so would have more of their content stored online, rather than wanting to keep it on the device.” 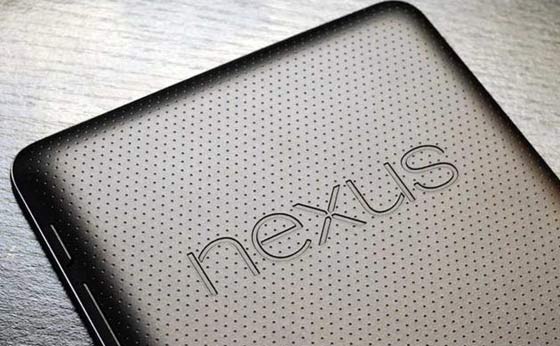 Other than this hiccup Google should be pleased, as it is estimated by industry insiders that the 16GB version of the Nexus 7 offers quite a bit more profit per sale than its little brother. The 8GB extra internal storage simply doesn’t cost them $50 more in manufacturing costs, nearer to a fifth of that.

Why the 8GB version was less successful in sales 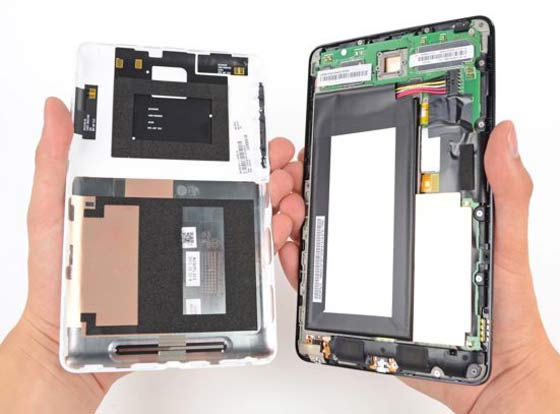 In related news there have been quite a few discussions and reports of faults on user’s Nexus 7 devices. Screen and case issues seem to be most common. If you are affected it’s best to send it back under the replacement guarantee rather than fix it yourself.

Please let us know, in the poll on the forum, what version of the Nexus 7 you have bought!

gagaga
Mine (16GB) is great. Tesco still have 16GB in stock (£179 if you dig out the voucher code floating around).

Any issues with the screen and quality of the glue? Seems like there's a lot of fuss going on the net regarding the adhesive of the screen cover and case. I wonder how many people are affected.
Posted by Djini - Mon 23 Jul 2012 13:33
My 16GB Nexus7 is damn near perfect!