It looks like Microsoft is going to launch an update to its compact and affordable Surface Go device in the coming weeks. Yesterday I was reading reports of insiders whispering about the Surface Go 2, and of a recent benchmark leak featuring the device. Then, a few hours ago an FCC filing came to light that seems to solidly confirm the Windows 10 packing hybrid is on its way to US retailers. 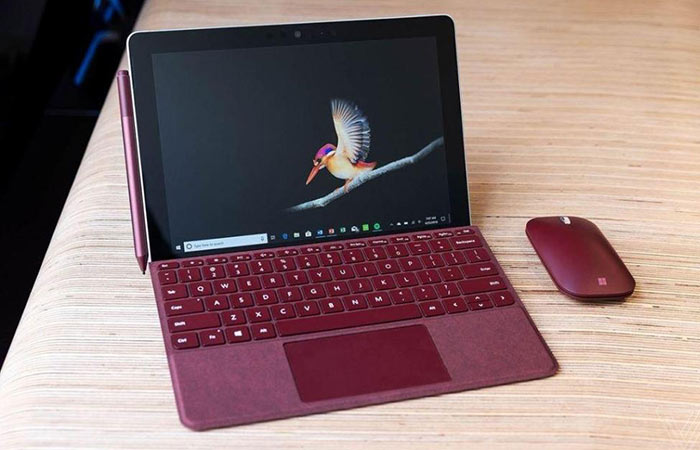 What do we know about the Surface Go 2 so far? Not much seems to be set in stone by the unofficial sources but the indications we have so far point to the following key specs:

For perspective, the original Surface Go was admirably thin and light (8.3mm thick and weighing 520g sans keyboard and stylus), and this isn't expected to differ significantly with the new model. You got one processor choice (no choice) of the 7th Generation Intel Pentium Gold Processor 4415Y. The original's screen was also an admirable PixelSense panel with 4096 levels of pressure sensitivity, low pen parallax, low latency, and good precision. Microsoft chose a 3:2 aspect ratio display with a resolution of 1800x1200 pixels. 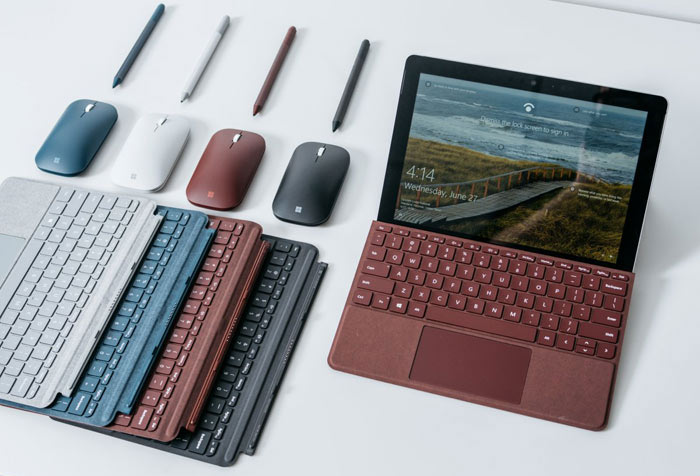 Back to the new version, and it is expected that there will be a base model replacing the old version at the same price (US$399) but the Surface Go 2 will be configurable with more RAM/storage, a faster CPU, and LTE option - nudging the price up to the $650 region. Remember, you have to add a Surface type cover to your budget to get something that approaches a laptop replacement machine. The Surface Pen is an extra you might want too.

If so, I'll be watching closely to see if Panos Panay has had the good sense to get his team to refine the design to avoid the cracked screens that afflicted the first two iterations.

Even just a minimal rubber lip or some spacer pads would make sense given the significant price tag of this otherwise impressive device.
Posted by thewelshbrummie - Tue 14 Apr 2020 21:19
Purchased an 8GB/128GB Go at launch in August 2018 - I've been pretty happy with it and I can't think of anything better in the £400-600 range. tbh I don't think the keyboard is essential but it definitely makes the device more usable under moderate use.

My device of choice is now Dell, maybe not as sleek looking but at least they work.