Vodafone has become the first of the big mobile networks in the UK to name a date for its 5G network launch. We know that the likes of EE, O2 and Three will all flick the switch on their 5G networks sometime this summer but none of them has publically set a date as yet. Vodafone says its 5G service will roll out starting 3rd July 2019, and it has named seven cities ready for the turn-on. However, being the first to name a launch date doesn't mean Vodafone will actually be the first to open its 5G network to customers, some still expect EE to do that. 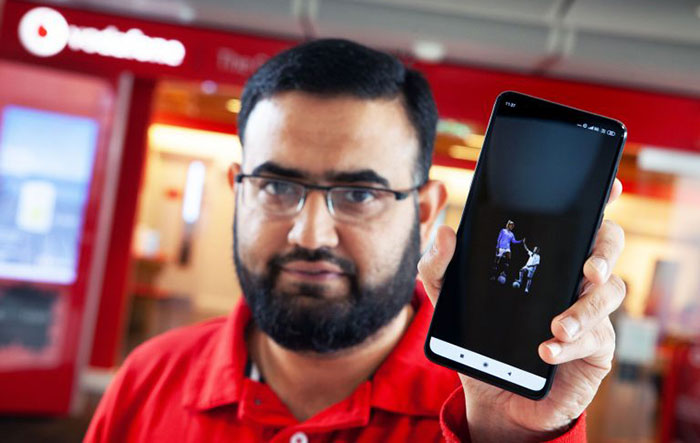 In a press release today, coinciding with its latest quarterly financials, Vodafone provided five 5G bullet points it wished to raise awareness about, as follows:

The initial 3rd July switch-on will take place in these 7 cities: Birmingham, Bristol, Cardiff, Glasgow, Manchester, Liverpool and London. Later in the year, Vodafone will add Birkenhead, Blackpool, Bournemouth, Guildford, Newbury, Portsmouth, Plymouth, Reading, Southampton, Stoke-on-Trent, Warrington and Wolverhampton to its 5G coverage areas. Vodafone didn't just talk about its UK 5G plans today; if you are travelling to other countries the telco's established networks in UK, Germany, Italy and Spain will provide 5G roaming from this summer too. 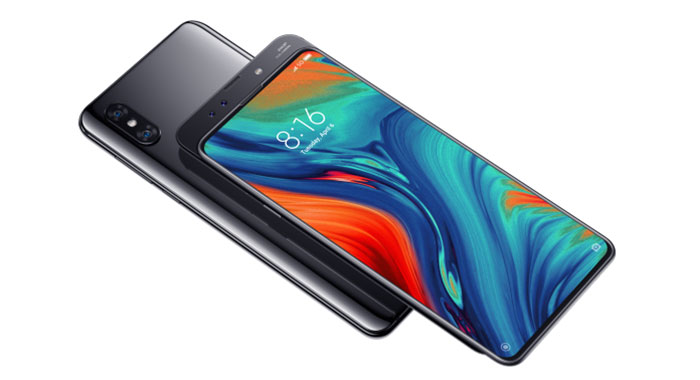 On the topic of pricing, Vodafone has decided to price its 5G service the same as its existing 4G packages. Hopefully, given time and competition, service pricing should continue to decline and data allowances increase. New price plans will be available from next week when the Xiaomi Mi MIX 3 5G becomes available.

Vodafone reminds us of the improved performance we should get from 5G. It says that it has demonstrated 5G connectivity up to ten times faster than 4G in key commuter locations around the UK and that faster data will be ensured in congested areas such as busy shopping centres, sporting events or music concerts. Furthermore, Vodafone's sponsorship of ESL means that it is focussed upon bringing fast and responsive services to gamers.

Handsets with 5G modems will be essential to get the most out of the new network capabilities, of course. Several new phones (and a 5G home router) will become available from Vodafone ahead of launch, including the following:

The above products can initially be used with 4G services, and be ready for 5G once launched in your area. 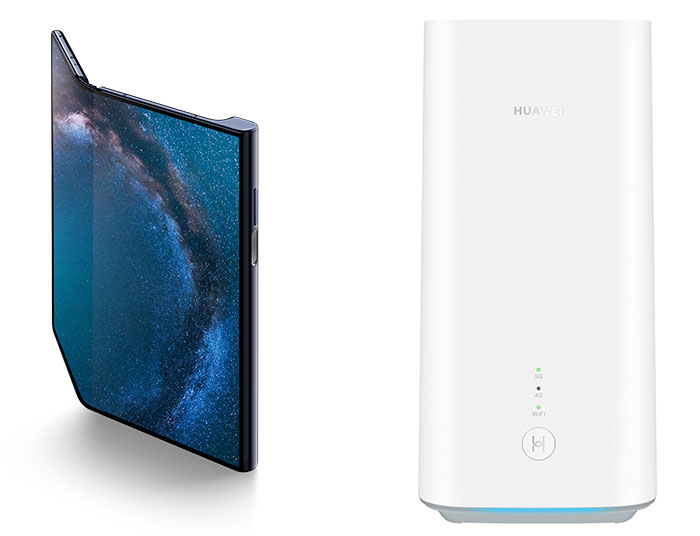 With Vodafone's announcement in the news and summer nearly here I don't think it will be long before we hear more concrete from EE, O2 and Three about their respective 5G rollout plans.

grimpy
Thanks for missing out for the North East.

Troopa
I left Facebook in 2010 because i was concerned about my data.
Rang today to end my contract and give 30 days notice to Vodafone for me and my missus.
Do the same if your sensible. Only Chinese I want having access to my phone is my local takeaway.

Where was your phone made?