EU lawmakers have been making a case for a common mobile phone charger for a number of years, to help save piles of e-waste and make things simpler for consumers. Companies such as Samsung, Nokia, LG, Huawei - and Apple - have previously signed up to voluntary charger harmonising initiatives but this 'gentleman's agreement' isn't working with regards to some parties, obviously. Things came to a head last week as European Lawmakers amended a draft law. The amendment says the ability to work with common chargers would be an essential requirement for radio equipment if imported into the EU, and this could become legislation - rather than voluntary guidance. 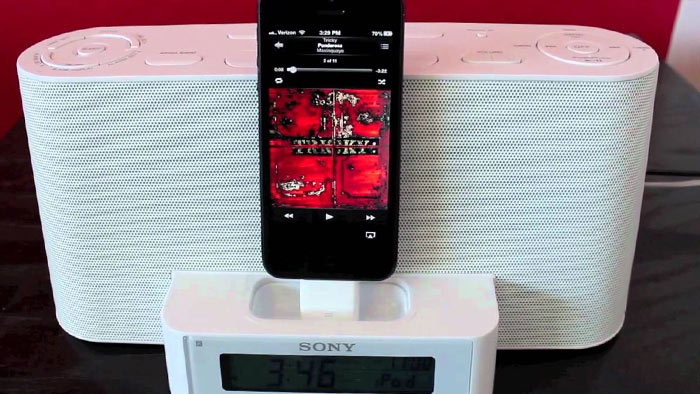 This new EU law, if ratified and enforced, could have the biggest impact on Apple - which has favoured proprietary connectors ever since the inception of the iPhone. In 2012, Apple transitioned from its ungainly non-standard 30-pin dock connector (causing lots of consumer ire and e-waste) to a much neater and compact Lightning connector, rather than fall in line with the rest of the industry supporting Micro-USB. However, the Apple Lightning connector was indeed superior in some ways.

In more recent years the compact and reversible USB Type-C has started to become a power/data connector standard (even on Apple laptops and tablets) but Apple still sounds like it is going to firmly resist the idea of using it on its phones. 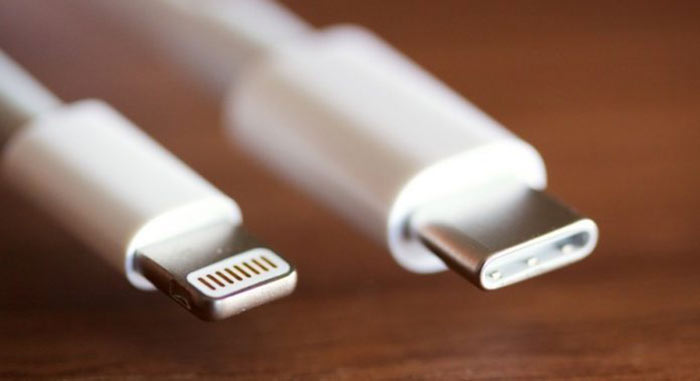 "We believe regulation that forces conformity across the type of connector built into all smartphones stifles innovation rather than encouraging it, and would harm consumers in Europe and the economy as a whole," Apple said in a statement seen by Reuters. Apple added that the industry is already moving to USB-C, so regulation was not necessary. The statement continued with a plea of sorts: "We hope the (European) Commission will continue to seek a solution that does not restrict the industry's ability to innovate," stated Apple.

In support of its desire not to be pushed to fall in line with the phone charger standard, Apple has commissioned some research. According to figures it sponsored 'Copenhagen Economics' to study, forcing Apple to "move to a common charger would cost at least 1.5 billion Euros, outweighing the 13 million Euros in associated environmental benefits," reports Reuters.

European Commission officials have decided to ponder over the implementation of this common phone charger legislation as part of the Eco-design Directive for a little longer. Its study will be published late Jan / early Feb with its own impact assessments on the common phone charger being made a requirement in law.

[GSV
Trig;304]I prefer the Apple Lightning cables tbf, at my old place the numpties were always breaking the centre pin on USB-C somehow, but with the Apple one all of the connectors are on the outside and there is no centre pin…

A universal connection on all mobile phones, and other similar items, (which I actually support) would remove that extra source of revenue.
Posted by Eric F - Fri 24 Jan 2020 20:22
Cider charlatans
Posted by kompukare - Fri 24 Jan 2020 21:00
The carefully crafted invented image of Apple is probably some meaningless page like this:
https://www.apple.com/environment/
The reality are stories like this one. One of the world's most profitable companies lobbying against standards to make a few cents more profit. Apple are very much an anti-consumer company keen to apply as much built-in obsolescence in their products and totally opposed to re-use, repair, or reduce.