Microsoft has officially announced the availability and pricing for its upcoming next gen games consoles. HEXUS reported yesterday on the Xbox Series S becoming official and updated that story when Microsoft released a promo video with the release date and pricing within. Now the firm has properly written up a blog post on the Xbox Wire with US release and pricing details. Thankfully, Microsoft has forwarded HEXUS a similar news release with UK specific details in it. 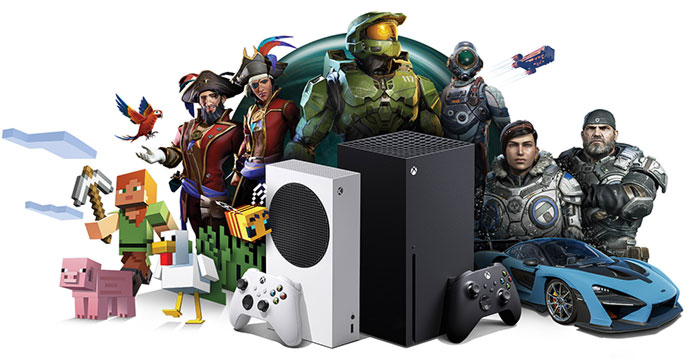 The release date for both Microsoft Xbox Series S and Xbox Series X has now been officially set as Tuesday, 10th November. That should provide enough time for folk to buy one as a Christmas present, should stocks remain available. For those that are particularly keen to get their hands on one of these consoles ASAP, Microsoft is accepting pre-orders from Tuesday, 22nd Sept – less than a fortnight from now. 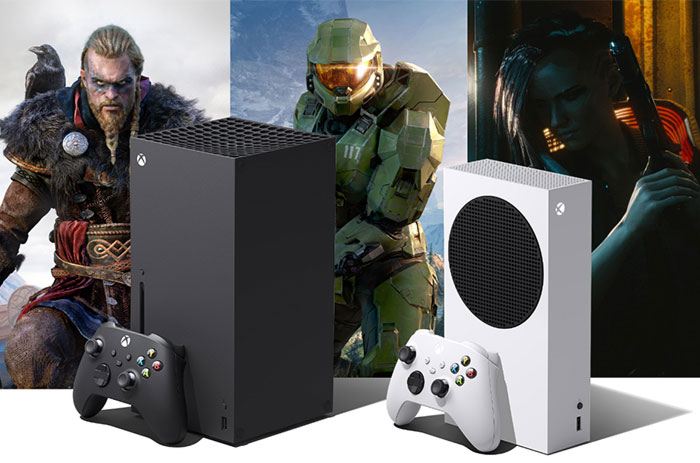 Pricing is perhaps better than some had expected and there is still, with the dwindling power of the pound, a worthwhile difference in the USD/GBP pricing. To buy the Xbox Series X outright you can lay down £449.99 / $499.99 (ERP). The smaller lower-powered diskless Xbox Series S is priced at £249.99 / $299.99 (ERP).

I mentioned outright purchase prices of the consoles above as there will be an alternative that will be attractive to many. Microsoft is going to sell console and Xbox Game Pass Ultimate subscription 'contracts' starting from £20.99 / $24.99 a month. These contract deals span 24 months and after the duration the hardware is yours to keep, subscription or not. There is no extra upfront cost, the flat monthly fee is the first payment. 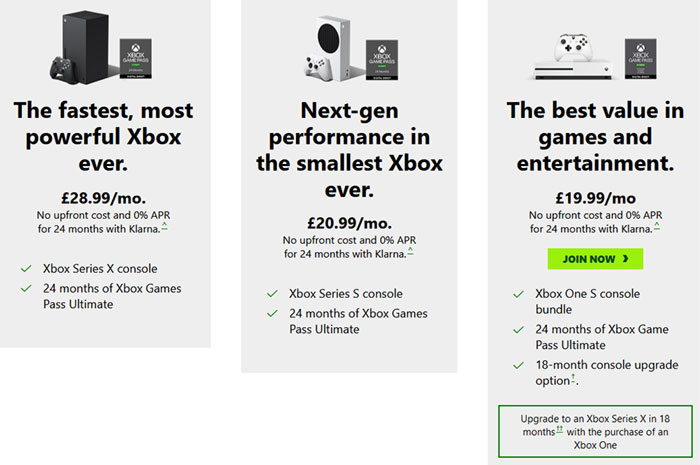 In addition to the above, Microsoft has today revealed that it has a new partnership with EA to bring some of the best EA titles to Xbox Game Pass Ultimate and Game Pass for PC. Putting it another way, Xbox Game Pass Ultimate and Xbox Game Pass for PC members will get an EA Play membership at no additional cost starting this holiday. Mike Blank, SVP, EA Strategic Growth, said of the program; "after 5 years of delivering subscription services to the Xbox community, we are excited to make it easier for them to enjoy both memberships together."

With Microsoft showing its hand, we expect Sony to follow up with similar pricing and availability announcements shortly.

Still not for me, I would rather buy a GPU (particularly since more and more console “exclusives” are coming to PC now. Kinda ironic given the whole Epic debacle), but seems a reasonable deal tbh.
Posted by Gentle Viking - Wed 09 Sep 2020 17:01
Yeah.
Not that i am ever going to flip flop on PC, but still the geek inside me want to know it all.
Posted by Yoyoyo69 - Wed 09 Sep 2020 17:27
If they discounted the Gamepass a little with the All Access, it would be a no brainer, as it is I'll have to wait and see.

Do I pay close to double for a more powerful console? Or buy the lower teir which will have struggle / offer less of an experience.

I'm also worried about games being hampered to make sure they can perform as stated on the Series S (in theory they shouldn't, but most devs are poor / lazy / greedy nowadays).
Posted by kalniel - Wed 09 Sep 2020 17:38

Yoyoyo69
but most devs are poor / lazy / greedy nowadays.