Yesterday, Microsoft broadcast an Inside Xbox presentation. It was the first of a new monthly series of showcases dubbed 'Xbox 20/20' that will continue for the rest of the year. Typically each month Microsoft will use the platform to talk about and showcase what's next for Xbox Series X, Xbox Game Studios, Xbox Game Pass and Project xCloud. 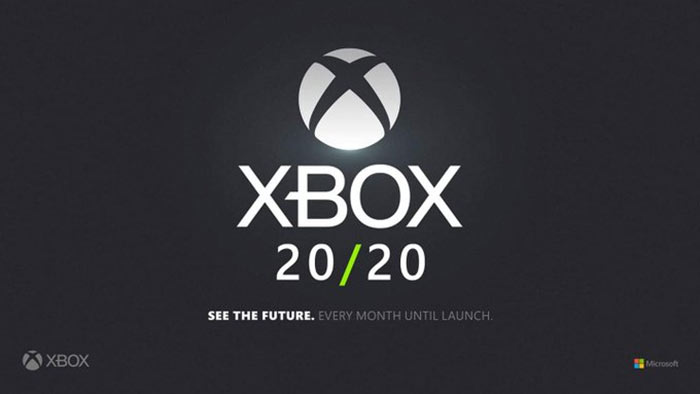 In case you missed the live stream event on Mixer, Twitch, Facebook, Twitter and YouTube, Microsoft has cobbled together a 30 minute recap of the first Xbox 10/20 that showcased Xbox Series X gameplay. You can see the video embedded below (warning some blood and gore).

The video above shows you gameplay in 13 titles that have been specifically optimised for Microsoft's next gen console. For the Xbox Series X Microsoft is targeting 4K resolutions, running at up to 120 frames per second, with hardware accelerated DirectX ray-tracing, with super-fast load times. Of the 13 in the list below, all but the last three support Smart Delivery (meaning you can buy and play the game on Xbox One and if/when you get a next gen console you will get to download/play the Xbox Series X enhanced version). Cyberpunk 2077 and all Xbox Game Studios titles will feature Smart Delivery too. 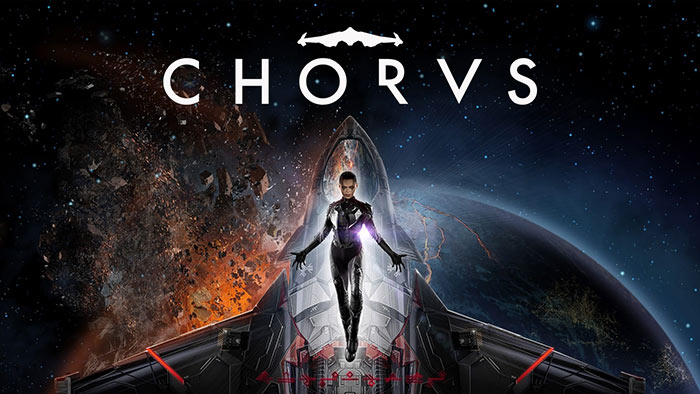 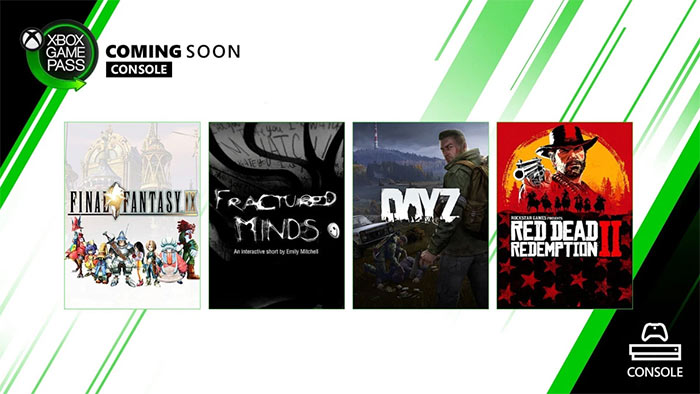 In other recent Xbox news, Microsoft announced a raft of new games coming to the Xbox Game Pass for Console which includes Red Dead Redemption 2, Day Z, Final Fantasy IX, and more. However, like popular film/TV streaming sites, as some titles arrive, others leave. For example, as Red Dead Redemption 2 arrived yesterday, Grand Theft Auto V left. Other big name leavers next week will include; Doom, and Wolfenstein II: The New Colossus.

Posted by Corky34 - Fri 08 May 2020 11:55
The X is meant to use better hardware right, because i came away from that distinctly unimpressed.

3dcandy
Both above - you know that video is resampled down from 4k/120 don't ya and then mangled by youtubes compression?

Yes, but still. Don't get me wrong, a lot of it looks great. Maybe that's why I found it so jarring to see character models that look like they're from Fallout 4 and really unnatural lighting. These in particular seemed out of place with most of the other scenes.