While we await its official consumer release, Microsoft published a development update for would be Microsoft Flight Simulator (MSFS 2020) pilots, eager to earn their wings. There are a number of pretty important announcements shared in this latest blog post, to do with availability, VR support, and more. 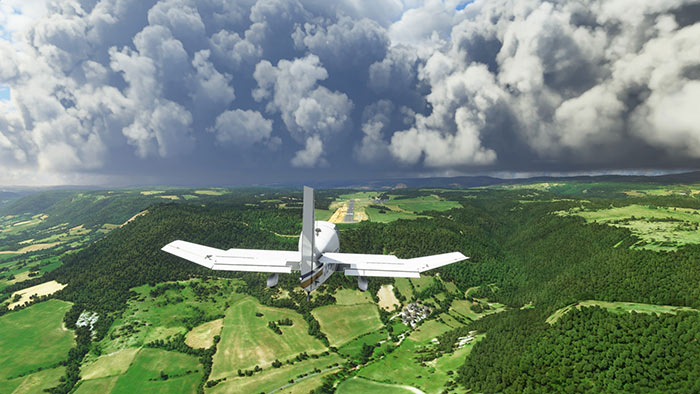 Last month we were told the official launch date of Microsoft Flight Simulator would be 18th August, as pre-orders began on the Windows Store and that it would be accessible via the Xbox Game Pass for PC. An alternative way to get hold of the game once released would be by purchasing one of the disk versions of the game (10 double sided DVDs) via retailers and etailers in Europe.

In its latest update, Microsoft says that its eponymous Flight Simulator will also be available on the Steam platform from 18th August. Steam PC gamers can pre-order now. You can pre-load the game but you won't be able to play until the release date, of course, unless you snag an invite to the Closed Beta program or Pre-Release Testing program, both of which are currently ongoing. 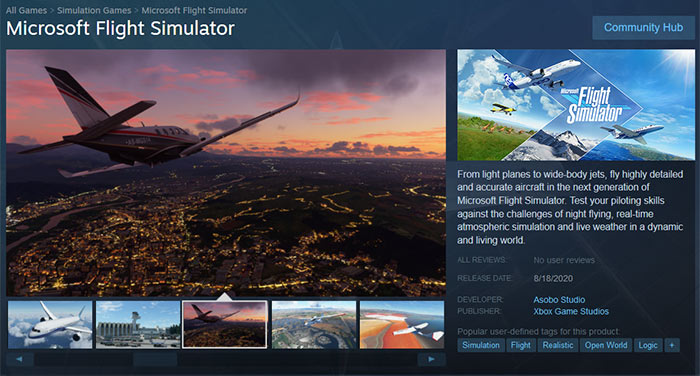 If you are keen to immerse yourself in the new MSFS, you may be happy to know that Microsoft will be supporting various VR platforms in the simulator. This is a free update for owners of the game (all tiers) and is due to arrive this autumn. 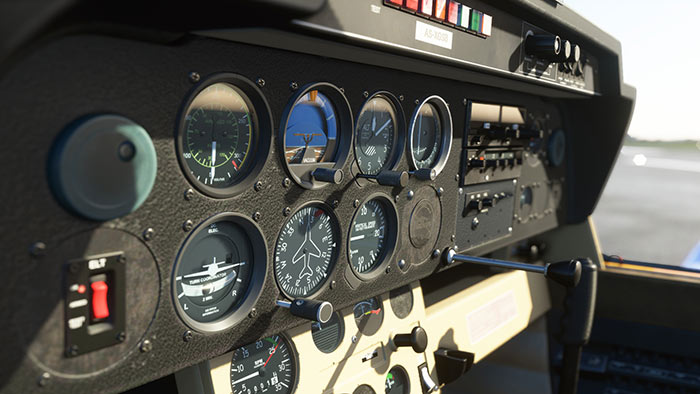 For a clue with regard to timing of the VR enabling update, Microsoft says that the VR compatibility will coincide with the release of the HP Reverb G2. Windows Mixed Reality (WMR) headsets will be compatible with VR from the outset, other platforms/headsets to follow. Microsoft asks that you keep an eye on the blog for news of your particular HMD. 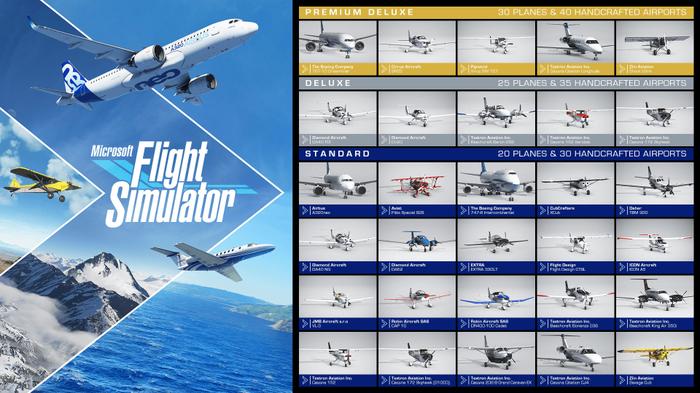 Lastly, Microsoft has shared a graphic which nicely illustrates the aircraft availability through various MSFS tiers (standard/ deluxe / premium deluxe). Our previous report shared this data in tabular form, as well as a similar table for detailed worldwide airport models available per tier.

Have Blu-Ray drives just not taken off over the years as a PC optical drive?

Back to expecations though, even more expected would have been to just be a launcher of some sort on a single DVD, with the content all having to be downloaded anyway and simply being a glorified digital key.
Posted by BigBANGerZ - Tue 04 Aug 2020 08:32
LDN Heathrow hand crafted airport in the Premium Deluxe edition, welcome to the world of data analytics and pricing models.

MFS does look good though, pleased its getting VR support hopefully heli's are next up on the wishlist list.
Posted by jaylunb1 - Tue 04 Aug 2020 09:55
thanks Forskolin Kaufen