The new Microsoft Flight Simulator was a bit of a surprise announcement back at E3 last June. Interest in the game seems to have gained momentum thanks to a well maintained development diary vlog, the impressive scope of the title, and an enthusiastic base of willing alpha testers. 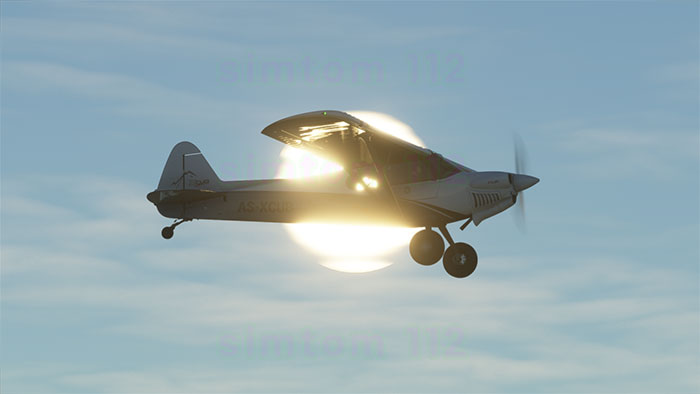 HEXUS last touched base with this sim game back in February when news of the title's impressive real-world coverage, accuracy of planes and environments, and flight mechanics were shared. Now, with all those detailed realistic overheads one might have expected some heafty PC hardware demands to run the title but entry level gaming PCs look set to be OK with at least the minimum specs. The 'ideal specs' are quite high though.

Above you can see the minimum specs are quite light, being able to deploy a Haswell era Core i5, 8GB of RAM, and RX 570 / GTX 770 to enjoy the game shouldn't close the door on too many desktop users but those GPUs are still quite powerful compared to many laptop discrete GPUs outside of the gaming tier nowadays. 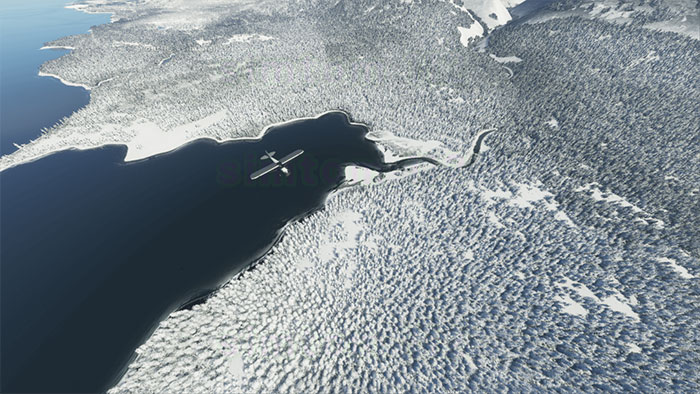 Microsoft's cited ideal specs are another matter. That is quite a lot of horsepower being recommended and Microsoft doesn't provide any reason why. It would have been helpful if we were told the ideal specs targeted 4K or triple monitor setups, for example.

I've got this vague recollection of seeing something about this version having real time flight traffic (be pretty empty right now I'd think) of ALL players and real life planes as well so there is potentially a lot of data being sent to the player if I'm remembering correctly so I can kind of understand the high end specs being listed.
Posted by kalniel - Wed 22 Apr 2020 14:54
Damn, that bandwidth is a killer. All the scenery streaming it looks like.