The upcoming release of Microsoft Flight Simulator has great ambitions for the scope of its coverage, accuracy of the aeroplanes and environments, 3D visuals, and flight mechanics. News and trailers for the updated sim were grasped eagerly by flight sim enthusiasts at E3 last year, and interest has been rekindled over recent months as the developers stuff their development video diary with tantalising new exposés. 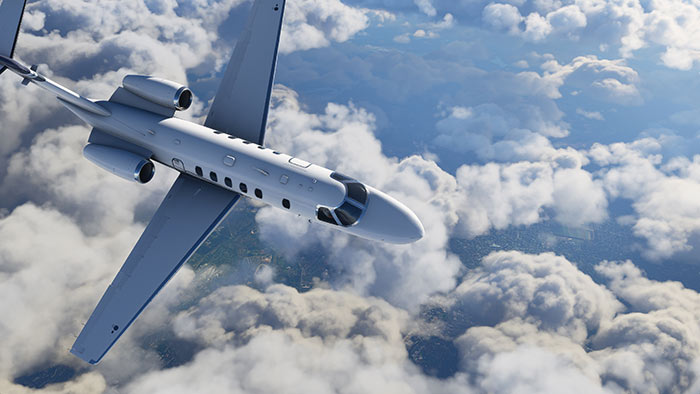 The most recent entry to the developer diary features airports. The previously released sim contained 24,000 airports around the world, which seems a lot. However, the development team isn't resting on its laurels and will include every one of the world's 37,000 airports within. Moreover these airports are manually edited - from the smallest turf surfaced bush airstrips, to huge international air transport hubs. Between these extremes you will find airports nestled on small islands, perched on mountainsides, and next to many major cities.

Source data and imagery for the 37,000 airports was taken from aerial and satellite imagery as well as layout plans and so on. A number of steps were walked through for each airport, using a new tool to create them in the world of Microsoft Flight Simulator. First of all the developers used Bing Maps for the overall airport perimeter, before turning attention to vectoring the runway and all its characteristics including; markings for taxi-ways for ground traffic, air traffic, ATC and so on. Next, surfaces had to be defined for realistic physical characteristics (grass, dirt, concrete, tarmac and so on) which all react differently to aircraft. Lastly, the design team has an auto-post-processing algorithm to create finished environmental imagery in the game. 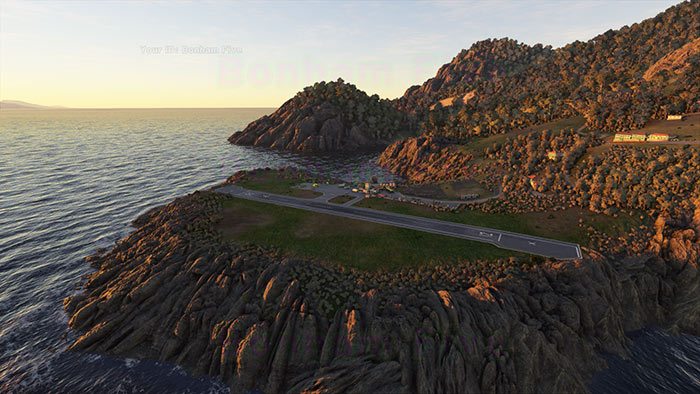 Airport life has been enhanced. In the video you can see that, for greater realism, an airport will be populated with other active aircraft and the likes of service vehicles (baggage, fuel, and passenger ramps), service and maintenance people, and active car parks. This activity helps provide a realistic ambience when playing and you will see activity scale in line with what you might expect for the size/stature of the airport you are at.

If you are looking forward to this game release you can check out many more videos shared since E3 2019 on the game's YouTube page. The finished game is scheduled to land on PC and Xbox One later this year.

PC-LAD
I'm seriously thinking of getting a WMR Headset, Just for this. It's Going to be incredible.

I don't think it's shipping with VR support from day one - that's due later down the line.