Back in August we first heard that Windows Mixed Reality HMD equipped systems would get access to Steam / SteamVR content before the year was out. This would deliver a hearty dollop of VR content to users of Microsoft’s ‘easy and affordable’ HMDs, being produced by hardware partners such as HP, Lenovo, Samsung, Dell, and Acer. 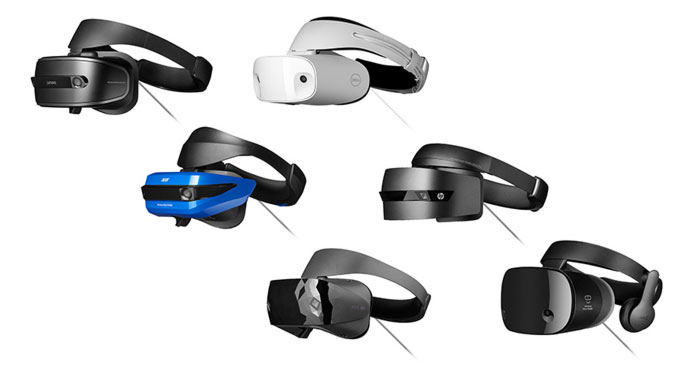 Microsoft has just revealed to Rolling Stone that SteamVR games will be accessible via Windows Mixed Reality from next week. On Wednesday 15th November Windows Mixed Reality's SteamVR preview program, currently only open to developers, “will open up to anyone with Windows 10,” and one of the shiny new Windows HMDs.

Rolling Stone mentions that as this is the test phase users should expect “the occasional issue”. Reporter Brian Crecente said he tested the $500 Samsung Odyssey HMD and was “impressed with how it worked”.

Access to SteamVR will expand the Windows Mixed Reality HMD accessible library of approx 60 titles (available on the Windows Store) to include a multitude of top VR games. We don’t have word as yet on when the feature will go out of preview and into primetime.

I think it is the lack of £300 graphics card on top of that which makes a difference. MS are claiming you can do VR with a laptop's integrated graphics.