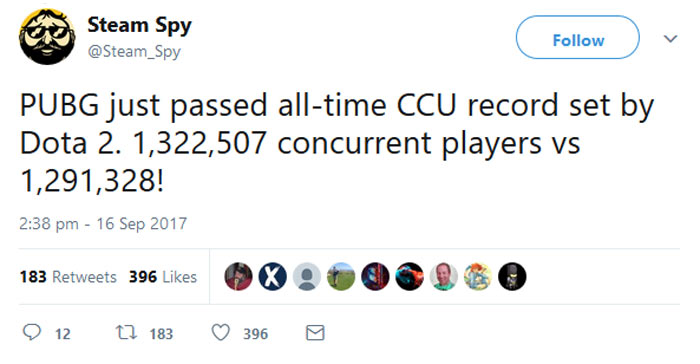 Compounding the success of last-man-standing shooter PUBG is that fact that it is still in Early Access and costs £27 (at the time of writing). Compare that to Dota 2 which is a free to play title from Valve and you get a better feel of the success of PUBG.

The PUBG trend is set to continue, so we expect new records to come thick and fast for at least another few weeks. Attractive updates to the game packing new towns, weather, optimisations, and of course bug fixes are helping to keep the numbers buoyant. 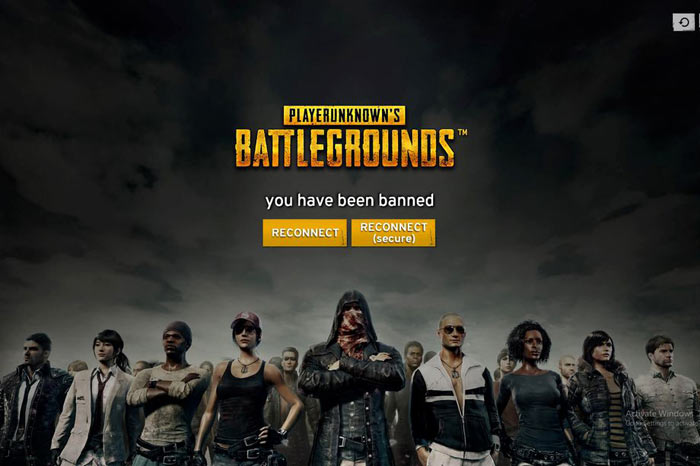 In other recent interesting PUBG news, last week the developers revealed that they had banned over 150,000 players for cheating. During the latest 24 hour period at that time 8,000 souls had been banished. Anti-cheating platform BattlEye helped identify the cheaters and they won't be able to play for a month. Such bans are controversial with one of the regular complaints concerning stream snipers who use streaming Twitch videos to gain an advantage.

3 Microsoft Flight Simulator will get VR support this autumn

I wouldn't call stream sniping “cheating”, if someone is publicly broadcasting their gameplay then they should know that they are at a disadvantage and not moan about it.

cptwhite_uk
Still loving the simplicity and charm of this game.

Me too..and its so addictive - I bought it at the start of August and racked up 97 hours in it so far. I struggle to pick out exactly what makes it so much fun - but well..it is :) I think a lot of it is the sheer variety of play each day. Every game is different - and I think that keeps things interesting. Eventually i'm sure i'll tire of the current map, but we know more are coming so its not a long term issue.

I personally play a mixture of Solo and team games (me + 3 randoms) which keeps things interesting too. Only got 4 wins so far (1 solo, 3 team) but tbh getting to the final circle and winning isn't the big draw. I enjoy the rest of the game much more :) I hope it continues to grow from strength to strength, its easily my favourite multiplayer game of the year so far.
Posted by Macman - Wed 20 Sep 2017 11:23
Think I'm almost on 400 hours and still love the game! Looking forward to the new map, there will be a lot of CQ combat.