China’s National Press and Publication Administration (NPPA) published new rules regarding under-18s access to video games on Monday. The new rules mean that minors, who previously had 1.5 hours per day to play online video games, are now going to be limited to three hours a week, most weeks. Online gaming firms addressing the China market, like Tencent Holdings, NetEase, Koei Tecmo, and Krafton, responded moderately badly to the news, with share value drops in the region of three to four per cent. 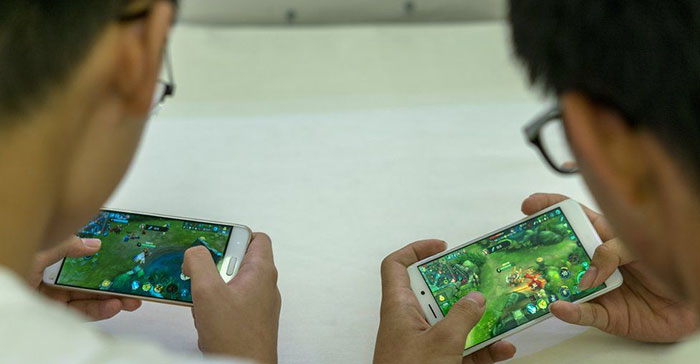 The Chinese government has reasoned that the reduction in online gaming hours must be instigated to reduce gaming addiction, which it has previously likened to "spiritual opium". The restrictions, to safeguard the physical and mental health of children, mean that they will only be able to play on average three hours of online games per week. The 'on average' statement is due to the timings advised by the NPPA. Specifically, under-18s will be able to play games between 8pm and 9pm at weekends and on legal holidays. To make sure the rules stick, the NPAA is making online game users log-in with real-name registration – in other words, they will be verified users with their identities known. Regulators will be stepping up checks to make sure restrictions are implemented.

As well as the blow to Chinese online gaming companies, it is obvious that those children affected by new restrictions won't be pleased with this change. "There are over 110 million minors that play video games in China today, and we expect the new limits to lead to a decline in the number of players and a reduction in the amount of time and money spent in game by those under 18," Niko Partners senior analyst Daniel Ahmad said. Ahmad went on to say that he didn't expect a big impact on the bottom line of gaming companies, as spending among minors was already low. However, Mio Kato, an analyst who publishes on SmartKarma, thought the market had underestimated the impact of the changes. "The root of the problem here is not the immediate revenue impact," opined Kato. "The problem is that this move destroys the entire habit-forming nature of playing games at an early age."

Its difficult as while I agree you need limits (And gaming addiction is BAD) I'm not sure state controls will work - kids will always find a way. Tools to help parents and free training/advice on how to limit your kid is a way better way of doing so.

Oh, I'm not sure we wonder that much. We just don't seem to be able to garner the political will do do anything about it. Sometimes, being a brutal, autocratic and dictatorial regime has it's advantages …. especially if you're on the dictatorer side of it, not a dictatoree.