Chinese firms are investing serious money in a new eSports stadium which is being built in Shanghai. Construction of a new venue dubbed the Shanghai International New Cultural and Creative E-sports Centre has started following a traditional 'ground breaking' ceremony. The centrepiece of the facility will be an eSports stadium, but there will be attached complementary facilities including a hotel. 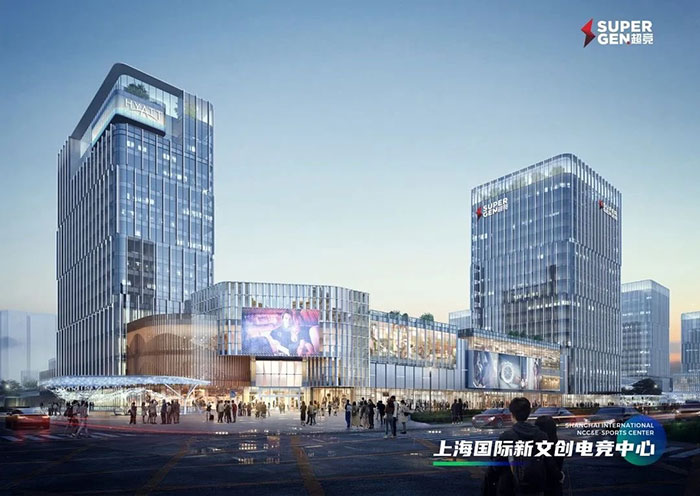 Last year Shanghai hosted the League of Legends World Championship, one of the biggest events in the eSports calendar, helping cement China as the largest eSports market in the world – a market worth about $1.1bn worldwide in 2020 reports CNBC. Moreover approx 70 per cent of China's gamers love to play eSports, it is estimated. Thus it is no coincidence that the major investor in the Shanghai International New Cultural and Creative E-sports Centre is SuperGen, the parent company of Edward Gaming. 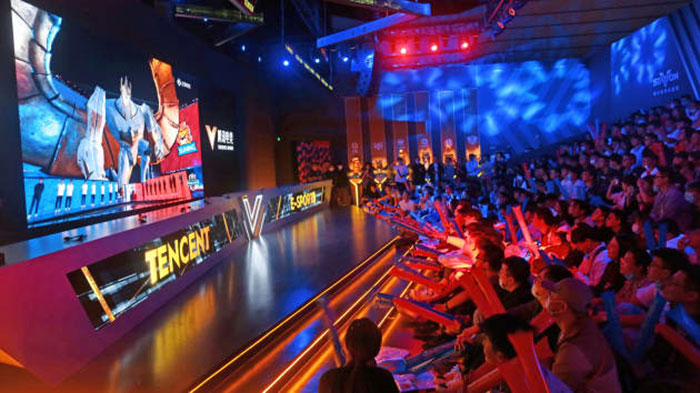 How big is this eSports stadium facility going to be? CNBC reporter Arjun Kharpal shared some renders of the development now underway, and you can see some of them in this article. In terms of land usage the venue covers 500,000 square metres. As well as the stadium, of gaming area(s) there will be eSports gaming company and team HQs, as well as an attached hotel forming a complex. In all this project is estimated to cost 5.8 billion Chinese yuan (approx US$898 million). 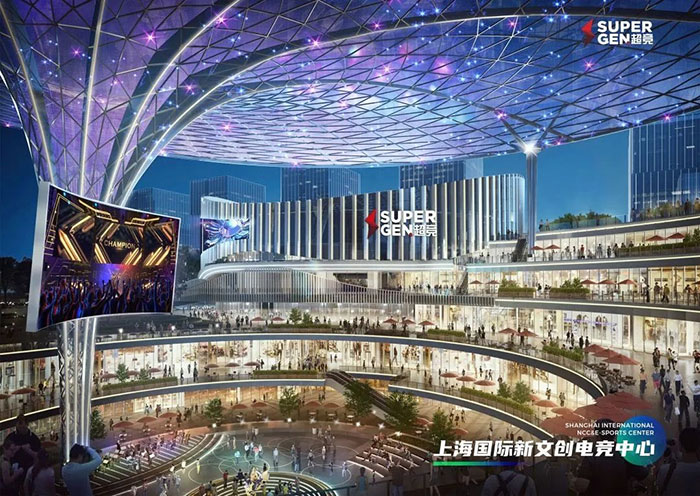 The Shanghai International New Cultural and Creative E-sports Centre should be up and running sometime in 2024 according to local media.

mers
Blimey , should be able to pack a lot of Corvid in there.