PlayerUnknown's Battlegrounds is holding its first Steam sale since launch - offering a third off the regular price. In the UK that makes the game £18.08 instead of £26.99. US residents will get a tidier cut, and will pay $19.99 rather than $29.99. The sale runs up until 5th July.

The reason behind the PUBG sale is claimed to be the celebration of reaching the milestone of 50 million global sales, and coincidentally a total of 400 million players worldwide (thanks to the addition of the Google Android mobile hordes). Other impressive stats for PUBG are that it boasts 227 million returning players per month, and 87 million players per day. However, while on the surface this is a celebration, it might also well be a reaction to the rip-roaring success of the free (Battle Royale mode competitor) Fortnite by Epic Games.

Since it became vastly popular there has been mounting criticism of PUBG's progression system, map sizes, and the inability to choose desired maps, notes Engadget. So in other PUBG news today, fans of the game will welcome the prospect of a third map, dubbed Sanhok, which is available from Friday.

Above you can see the teaser trailer for Sanhok. The new map is a quarter of the size of the texisting pair of PUBG maps, at 4km x 4km. Games will therefore be over faster, asserts EuroGamer, and certain settings have been tweaked to fit its design. Sanhok includes an exclusive weapon dubbed the QBZ, which is an assault rifle using 5.56mm ammo that can hold 30 rounds per magazine (extendable to 40 rounds). 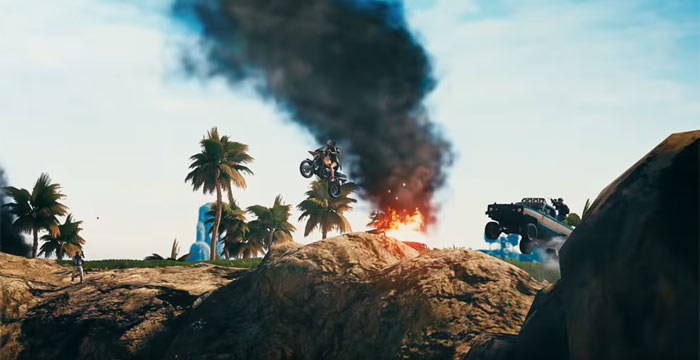 Last but not least, the developers are promising stability updates and a new 'event pass' for Friday. "The Event Pass is designed to reflect the opinions of players who wanted a trackable progression-related system, and at the same time allows you to unlock new content in PUBG in a way that is different from the crate and key system," explain the PUBG developers. You can learn more about the event pass and how it works on the Steam developer's announcements blog. 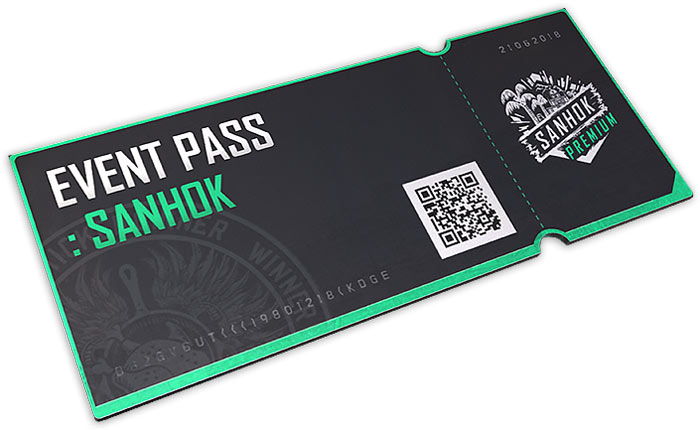 Posted by Troopa - Wed 20 Jun 2018 21:57
Yeah right since when are the most successful games reduced whilst they are still top?? more like trying avoid obscurity from the dumb lawsuit and the drop off thats coming this year. Fortnite plays much better and I'm also going to try the new black ops just for this BR game mode.
I'm done with PUBG, too many glitches, netcode sucks, performance sucks. When the game runs better on mobile, its not a good sign.
Posted by virtuo - Thu 21 Jun 2018 08:41
I enjoyed H1Z1:KOTK for a while, bought and shortly refunded PUBG - it didn't run well and the other players were just too good. Sounds like a wuss excuse, but it's not enjoyable when your learning curve is just piles of 1 minute sessions getting slaughtered while you try to equip the shoes you just found.

Same with fortnight - gave that a bit longer than PUBG but I just don't enjoy these BR games.

cptwhite_uk
Each to their own, I'm still really enjoying it.

Ditto, over 300 hours in, thats about 0.05p per hour of gaming. Amazing value for money, the game is still really good fun and I don't experience hackers/frequent clashes/glitches/desync. I play mostly Solo FPP although recently have been having a lot of fun in Duos.

I have given fortnite a chance, but I just really dislike the building element and the fact it's locked to 3rd person perspective only..its not for me - but very much each to their own. For me PUBG is game of the year (even if it was technically released last year…) and it's certainly my most played.