Sony continues to drip feed us info nuggets about its upcoming next gen VR system for the PlayStation 5. In late Feb it published a blog post about its upcoming single-cord HMD with improved resolution, FOV, tracking, and other refinements resulting in a much richer experience than available with the PS4/Pro (the power of the PS5 will help with this too). Now Sony has provided a nicely detailed overview of its new VR controllers.

Hideaki Nishino, the SVP of Platform Planning and Management, again penned the blog post reveal. This time he promised that te new VR controller will deliver "a much deeper sense of presence and stronger feeling of immersion in VR experiences". As expected it utilises some of the cutting edge tech which was leveraged in the latest DualSense wireless controllers. 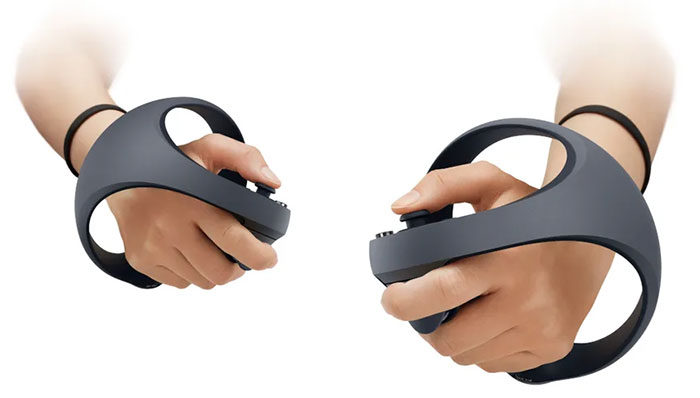 The new controllers have a design that are very far removed from the previous gen. Sony says the 'orb' design lets gamers hold the devices naturally in a balanced and ergonomic fashion, while allowing for a high degree of freedom. Beyond the orb design the following design decisions were implemented: 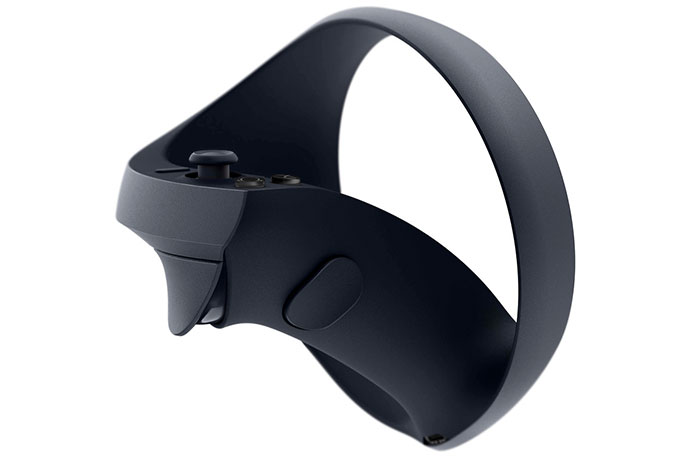 Nishino signs off by assuring VR-hungry PlayStation 5 users that "prototypes of our new VR controller will be in the hands of the development community soon." He says that he is excited by the controller that has been developed and the possibilities that will be unleashed by developers.

Posted by DanceswithUnix - Fri 19 Mar 2021 13:49
Nice to see, but I think they need to get a move on before Oculus eat their lunch given the talk of a Quest 3 already on top of the Quest 2 overtaking Sony's VR in sales recently.
Posted by jimbouk - Fri 19 Mar 2021 14:52
They hit a good price point with the original VR, but the quality just wasn't there. As an owner I haven't enjoyed it as much as I wanted to, simply because things were very grainy in places and not smooth. Can they get it ‘right’ this time without breaking the bank?

The PS3 move controllers were pretty poor as an interface in games where you had to move, so a step in the right direction. Fine for rail shooters, and the standard controller was fine when you didn't need to use your vr hands. Shame they released the Aim controller and couldn't just figure out the old move controllers + nav controller combo sensibly.
Posted by virtuo - Fri 19 Mar 2021 17:43
Seems like they've done just enough to not look like they are totally ripping off the oculus controllers, other than the plastic ring around your wrist, they are very similar from these shots
Posted by maxopus - Mon 22 Mar 2021 15:54
Sony just loves flogging that dead horse. This fake VR garbage is still a fad, 20 years away from being any good. This is gaming with a new UI not VR.