Valve boss Gabe Newell and family were on vacation in New Zealand pretty much at the start of the Covid-19 outbreak, in March. Newell says that when he left Seattle there were just 12 known cases in the USA. 10 days later he had to make a decision about going back, but decided to stay in NZ.

Being a rather high profile guest in the country, Newell appeared in a news chat show in New Zealand, called 'The Project'. It seems that the main reason he appeared on the show was to say thanks to his NZ hosts, and announce a free concert/event as his way of saying a sincere thank you. 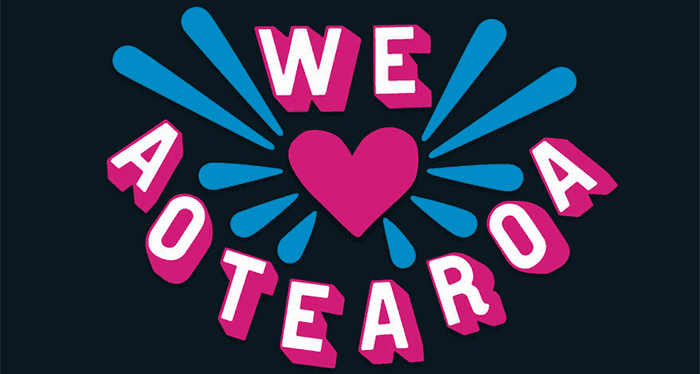 The We Love Aotearoa event takes place on 15th August 2020. It is a free ticketed event in two parts. The first part is a fun day for the whole family and will feature VR and tech based entertainments. In the evening there is an adults concert featuring several local live acts/bands and a DJ.

Next gen console choice is easy

Back to our headlining story and the quartet of chat show hosts posed a few interesting questions for Newell. One asked about the Valve CEO's opinion of the next gen consoles, simply "Which is better?" Without hesitation, Newell replied "Uh, the Xbox." He batted back the immediate question about his preference with a casual "because it is". That's about it for any reasoning, but Newell went on to qualify his choice by claiming neutrality in his choice, as he doesn't have "a stake in that race," with PC being the focus of Valve / Steam. 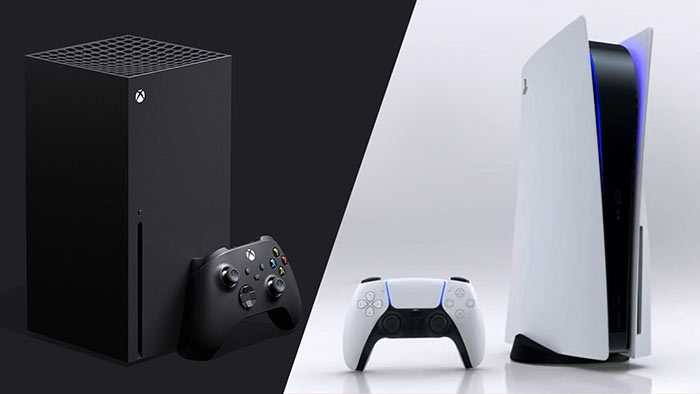 Elsewhere in the jocular interview, Newell talked briefly about Brain Computer Interfaces being the next logical step beyond VR. He had to remind the interviewers that this wouldn't require electrodes implanted into human brains, there are non-invasive interfaces in development too. 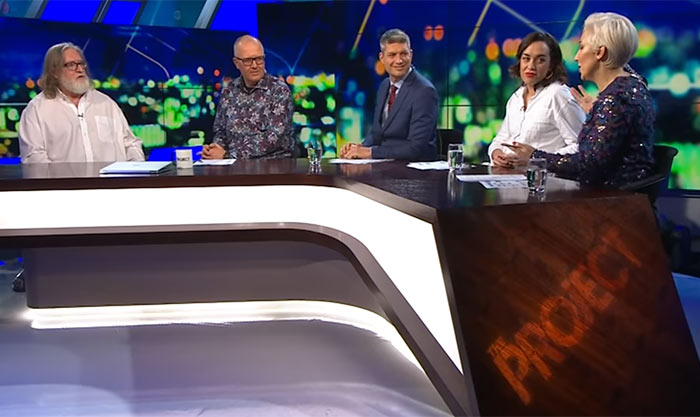 In another question about an interviewer experiencing VR motion sickness, Newell suggested she just needs to invest in a better VR system. A tip top VR system can help minimise most unpleasant side effects that users of slower/laggy systems may suffer from.