The idea is to produce a family of VR products which are tailor made for VR use-cases of all types, Yves Maître, CEO at HTC, wrote in a statement. "Vive Cosmos is truly the most versatile headset yet. From consumers just discovering VR for the first time to the demanding business user, Vive Cosmos offers stellar quality, comfort, and the ability to evolve VR and XR journeys over time – from changing faceplates to adding options like wireless," said Maître. 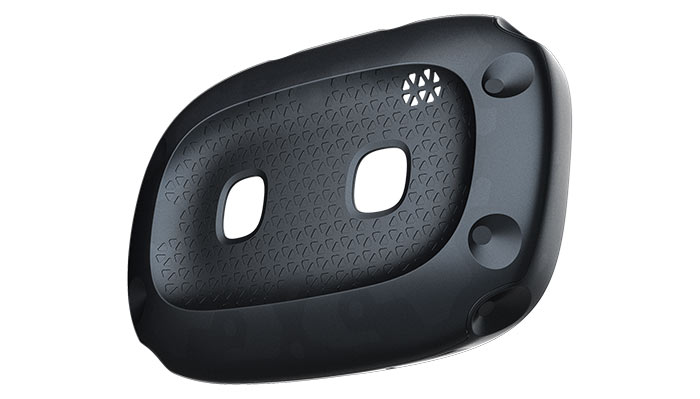 Before getting into the different features and respective appeal of the various new HMDs and associated faceplates it is worth setting out the standard features across the range. Every Vive Cosmos product (including the original launched last year) features the same display, with 2880 x 1700 combined pixel resolution - an 88 per cent increase over the original Vive, notes HTC.

This is the high-end headset for demanding VR enthusiasts which is capable of inside-out tracking and can be used with Lighthouse external tracking base-stations for greater accuracy. HTC says the Vive Cosmos Elite supports the full Vive ecosystem of peripherals including the Vive Tracker - delivering unprecedented input freedom for VR controls - and the Wireless Adapter for an untethered VR experience. 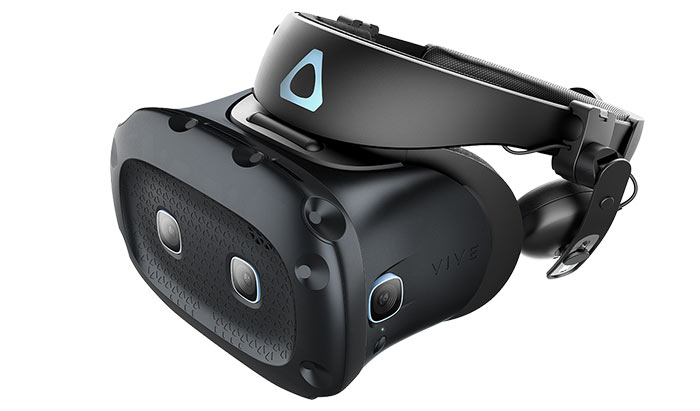 When you buy the Vive Cosmos Elite bundle for $899 USD / £899 GBP in Q1 you will get the HMD base with pre-installed External Tracking Faceplate, 2x SteamVR base stations, and two Vive controllers. HTC says the external tracking faceplate can be used with base station versions 1.0 or 2.0. Pre-orders open on Monday 24th Feb 2020. Meanwhile, the Vive Cosmos Elite faceplate will be released as a stand-alone accessory for $199 / £199 GBP in Q2.

This stand alone edition and faceplate delivers high-quality XR passthrough cameras to Vive Cosmos for the first time. The hardware delivers "a near-complete passthrough field of view that utilizes the majority of the VR display (up to 100 degrees FOV) to integrate real-world and virtual content," says HTC, describing its most compelling feature. 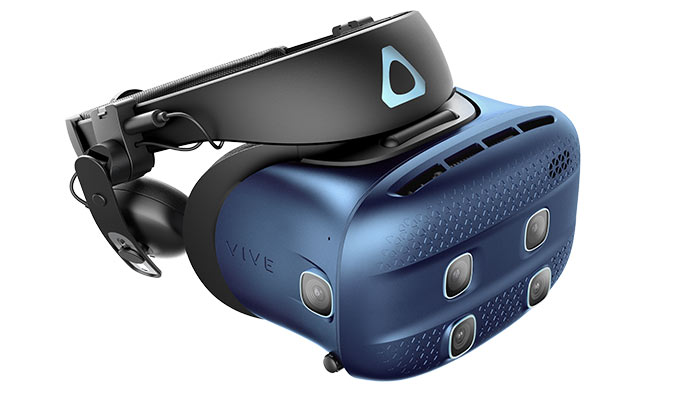 Cosmos XR products will arrive as a dev kit in Q2 this year. As a later release we don't have pricing info for these XR products as yet.

This system uses 4-camera inside-out tracking to start customers on their VR journey but thanks to its modularity users can upgrade faceplates over time. HTC says this system is ideal for entry-level VR adventures and applications and thanks to pricing and simplicity might appeal to businesses for public VR experiences. 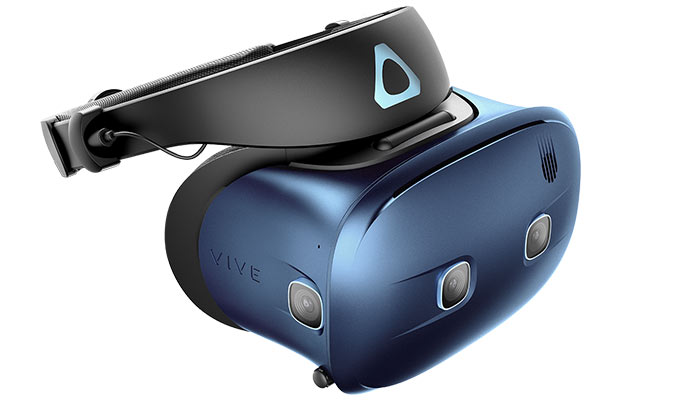 The Cosmos Play faceplate isn't going to be for sale separately as it is at the bottom end. Rather the existing standard Vive Cosmos's faceplate with six-cameras for superior tracking will be made available as a second rung upgrade. As a reminder the regular Vive Cosmos is available today for $699 / £699 GBP. The regular faceplate will be released in Q2 for $199 / £199.

Posted by mtyson - Wed 18 Mar 2020 13:29
“We are thrilled to announce that HTC and Valve Software have partnered for the upcoming release of Half Life: Alyx on the 23rd March,” said HTC today. Pre orders and purchases will be getting Alyx for free.