iOS device users won't be playing big name games via streaming services from the likes of Microsoft and Google any time soon. Apple's popular smartphones and tablets were notable by their absence at the recent virtual Xbox event which included lots of mobile cloud gaming news and games hardware accessories for Android phones. 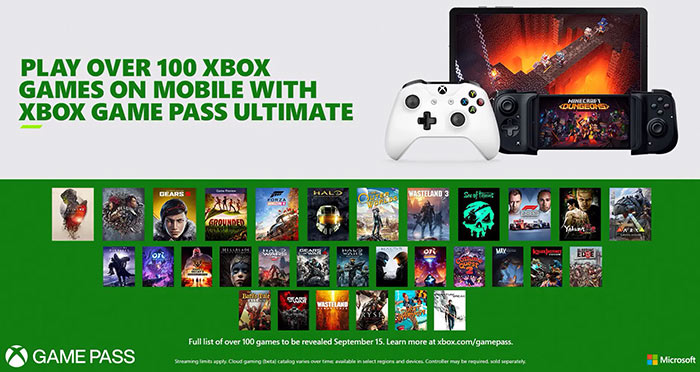 It isn't a case of Apple/developers being late to the party, it is simply Apple policy that is getting in the way of services such as xCloud and Stadia being available to iPhone/iPad users. In a statement given to Business Insider Apple tried to put a positive spin on the decision to block these big name game streaming services from its mobile platform.

Apple asserted that due to the nature of these games streaming platforms, it isn't able to review each game that will be made available. "The App Store was created to be a safe and trusted place for customers to discover and download apps, and a great business opportunity for all developers," an Apple spokesperson told Business Insider. "Before they go on our store, all apps are reviewed against the same set of guidelines that are intended to protect customers and provide a fair and level playing field to developers."

To get past Apple's App Store restrictions, Microsoft or Google would have to submit each game on their streaming services to Apple's review process. However, Apple reminded interested parties that "developers can choose to reach all iPhone and iPad users over the web through Safari and other browsers on the App Store."

If you are wondering how Apple can allow the streaming of videos, TV shows and music on iOS via third party apps, the Cupertino tech giant says that the difference is that games are interactive and there are App Store consumer expectations about gaming. 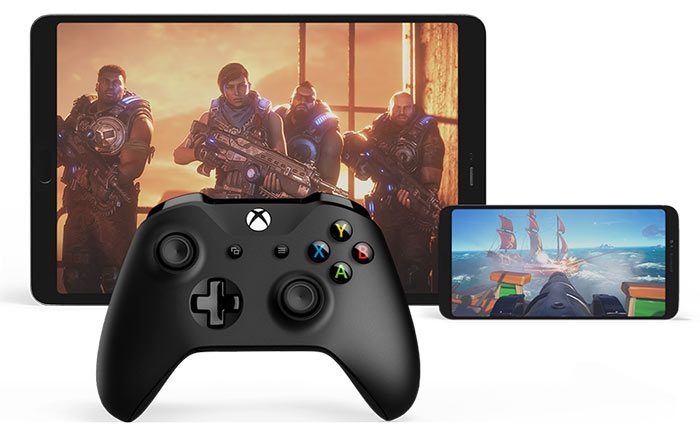 Microsoft will continue to try and strike a deal with Apple so that iOS users can benefit from their Xbox Game Pass Ultimate subscription cloud gaming service on the mobile platform. "It's our ambition to scale cloud gaming through Xbox Game Pass available on all devices," said a Microsoft statement, "but we have nothing further to share at this time regarding iOS."

Tabbykatze
Nope, it's because Stadia/xCloud are a subscription service and each of those games could have in game purchases and because of that, unless Apple gets its 30%, it will not allow it in the App Store.

Yup and they can't leverage 30% on people streaming games as easily. I mean you'd be getting whatever games they add without an extra 30% each time
Posted by Kanoe - Fri 07 Aug 2020 12:26
Anti competitive much.

What will most likely happen is Google and MS will hand over a big bag of cash to Apple to allow them cause they will worry about missing potential customer base for the services and Apple wins again.
Posted by 3dcandy - Fri 07 Aug 2020 12:33

What will most likely happen is Google and MS will hand over a big bag of cash to Apple to allow them cause they will worry about missing potential customer base for the services and Apple wins again.

But then you will have to pay a fortune to use the services over and above Android and people will move anyhoo? Or that's supposed to be what happens…
Posted by LSG501 - Fri 07 Aug 2020 13:10
This does seem like it's being ‘overly protective’ and has an undertone of basically Apple being unhappy that ‘better’ games will be available on their phone, without them getting a cut, meaning people won't buy their apple arcade thing.

I know we've got investigations going on but this really does scream as anticompetitive and it's very close to what got MS sanctions on windows imo.


Pretty much everywhere this is being posted has comments which are basically saying Apple are in the wrong here….