Google has announced that it is finally bringing its Stadia games streaming platform to Chromecast with Google TV, and a host of other Android TV devices. From Wednesday, 23rd June this expansion of the streaming service availability will be implemented, according to the official Stadia Community Blog.

The good thing with this announced launch is that many readers will already have the requisite hardware built into their TVs, or sitting under their TVs. The full added official Stadia support list is reproduced below: 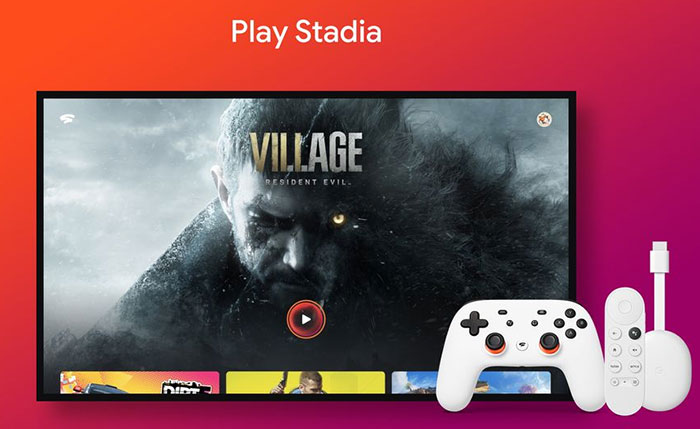 The expansion means "millions more TVs [will] come to life with games available to play instantly with Stadia," reckons Google. But – what if your shiny new(ish) Android TV isn't listed above? "As for Android TV OS devices not on this list, you can opt into experimental support to play Stadia," says Google. "While this feature is still in development and not every Android TV OS device will work perfectly, you can now try out Stadia and play your favourite games on more screens than ever before."

Later this month, if you want to try out Stadia on your newly supported TV/STB, then head on over to the Play Store and grab the Stadia app. Google says you then simply launch it from the 'My Apps' row on the TV and continue through the opt-in screen. Google is still looking for feedback and is welcoming comments, bug reports and so on.

Some kind of games controller will be a must to use/enjoy Stadia on your newly enabled TV. While you can get the official Stadia controller, there are plenty of Bluetooth options which might include something you already own. 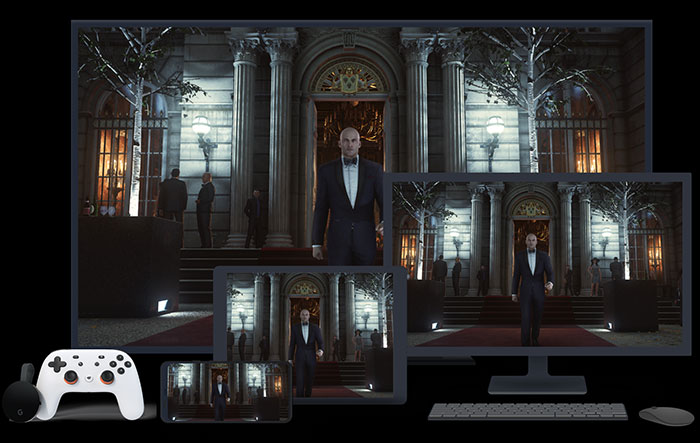 180+ games are currently available on Stadia. A free one-month trial is available, which becomes $9.99pcm if you don't cancel. As part of the subscription, you will get various free games every month. However, you can't carry over games you already own on other platforms.

Having said that I'm now expecting Samsung (most likely due to their links with mobile etc) to come out with a tv with support for xbox cloud gaming along with controller support… actually that might be a bit of a game changer when you think about it.
Posted by Yoyoyo69 - Tue 08 Jun 2021 16:19

frozen-monkey
wow Stadia is still a thing? It's not dead?

Nah, it kind of is. They should have rolled this out a lot sooner, but wanted to sell devices instead.

They still haven't addressed the biggest problems with the service. At this point, this sector is Microsoft's to lose.
Posted by KultiVator - Tue 08 Jun 2021 17:08
Finally addresses Stadia being a missing service on the Flagship Android TV devices (e.g. the NVidia Shield in particular).

You'd have thought this would have been a Google priority when you can easily side-load Microsoft's competing XCloud service on the same devices.

Also good to see Google finally putting some development effort behind Wear OS again and cross-pollenating it with Samsung's Tizen and the FitBit OS. Just leaves that ever-lingering question about Google and the large number of things they've randomly abandoned in recent times.