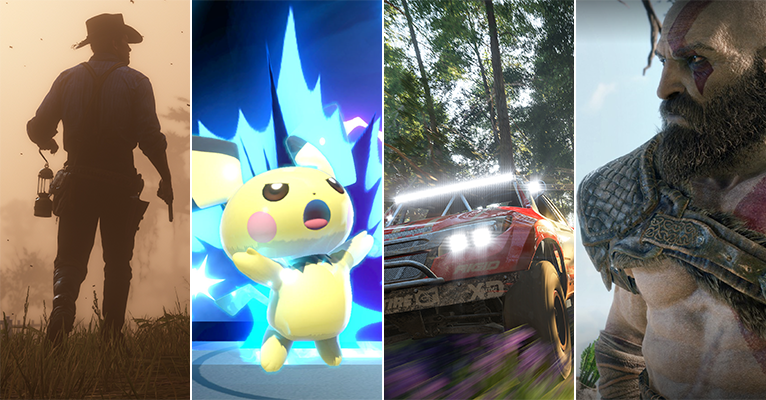 It's that time of the year where we can start to wind down and look back on everything that has happened in the past 12 months. There's been plenty to get excited about in the gaming world, with many high-profile titles launched on various platforms.

Some have been received better than others, at least as far as the critics are concerned, but which titles have you, the gamers, enjoyed most? To find out, this week's question asks: what was the best computer game of 2018? Share your nominations using the comments facility below.