Apple has launched its latest iPhones tonight with iOS 12 but didn't deliver many surprises. Nevertheless, it is good to get the details from the horse's mouth, plus confirmation of precise specs, availability and pricing. To sum up, there were indeed three new iPhones unveiled tonight; the 'standard' iPhone XS (from $999) which inherits the 5.8-inch OLED screen from last year's flagship, the iPhone XS Max (from $1099) with an expansive 6.5-inch OLED screen, and the colourful but more affordable iPhone XR (from $749) with a 6.1-inch LCD screen. 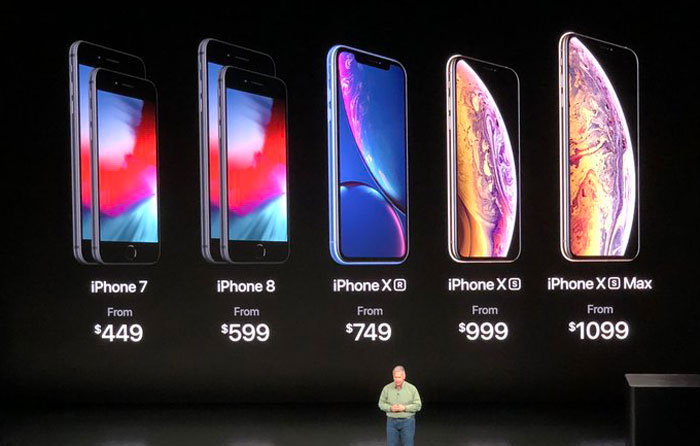 All these new iPhone X models build upon the iPhone X design of last year and are based around Apple's impressive sounding new 7nm A12 Bionic SoC. This new SoC is claimed to be up to 15 per cent faster than the A11 Bionic and use 50 per cent less power for CPU tasks, and it is up to 50 per cent faster than the A11 Bionic in GPU tasks. Meanwhile the Apple designed Neural Engine introduced in the A11 Bionic has grown from 2 to 8-cores and Core ML runs up to 9x faster, crunching up to 5 trillion operations per second (the A11 Bionic could process 600 billion operations per second, said Apple.) The new Neural Engine works alongside an enhanced ISP to deliver imaging features such as smart HDR, expressive Memoji, and front and rear camera AR experiences. 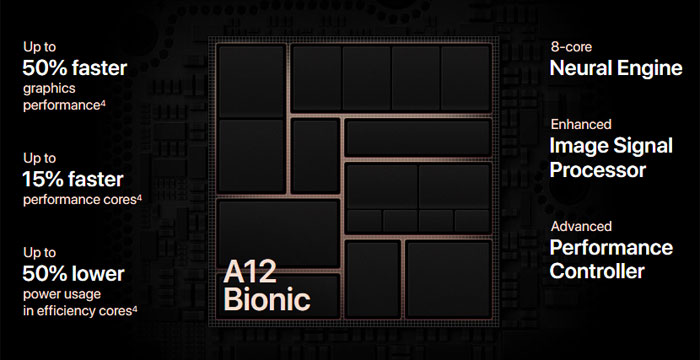 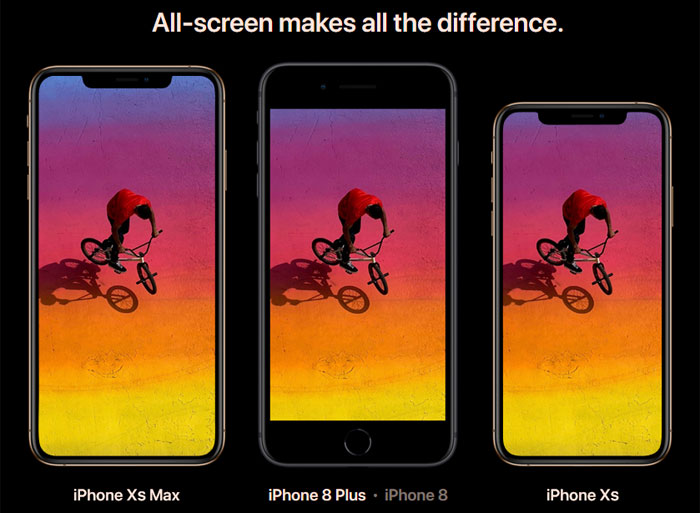 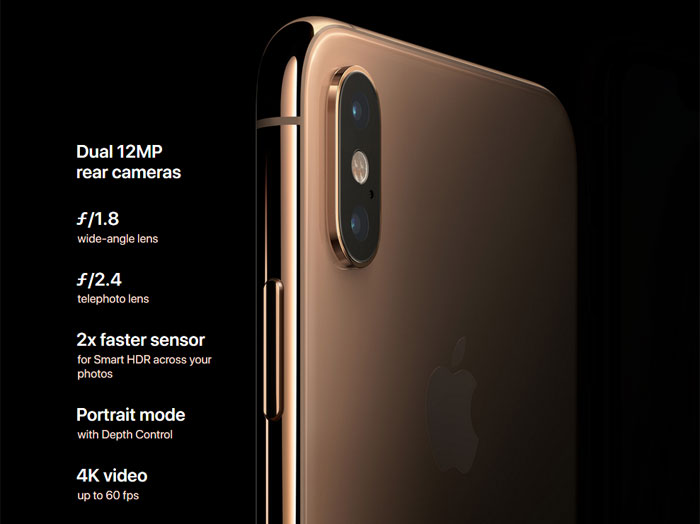 Both modes are said to come with batteries that (slightly) improve on the iPhone X stamina. They are rated IP68 (maximum depth of 2 meters up to 30 minutes). One other thing I noted was that these mobiles utilise Apple's Lightning connector but I'd seen rumours that Apple would shift to USB Type-C. Wireless charging is supported.

Apple seems to have designed this mobile to a price but it still uses many of the components leveraged by the above iPhone XS and XS Max. Starting with the most obvious spec cut, this phone comes with a 6.1-inch LCD 'Liquid Retina' technology screen. It is still a 'True Tone' display with a wide colour gamut and features 1792-by-828-pixel resolution at 326 ppi and 1400:1 contrast ratio. Largely due to this edge to edge display the XR measures 150.9 x 75.7 x 8.3mm and weighs 194g. 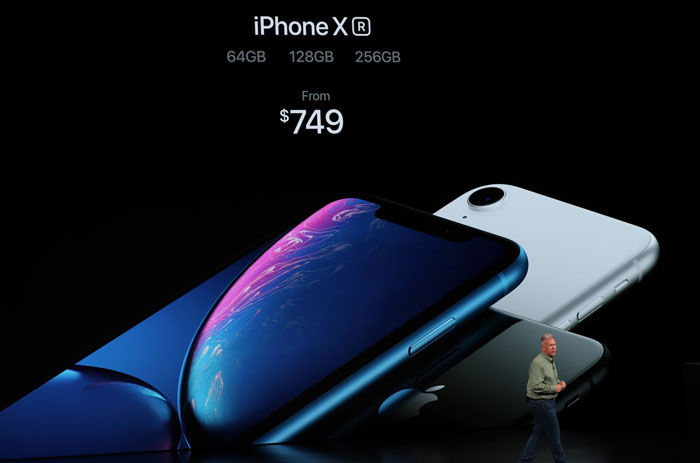 Another obvious snip is the single rear camera equipped. This 12MP unit still leverages the Neural Engine and new ISP smarts. It uses an f/1.8 lens, features a '2x faster' sensor, includes OIS, and can record up to 4K video at 60fps. The front camera sound just like the 7MP one on the XS/Max. Water and dust resistance is a little less thorough than the premium pairing with this mobile being IP67 rated. 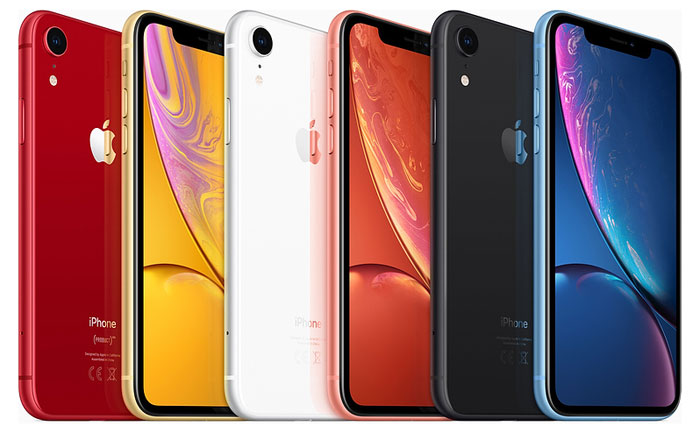 but that essentially 720p display is liquid retina…

Also got to laugh how Apple used to go on about fragmentation on Android yet they now have about 6 different resolutions not to mention different screen ratio's on just their iPhones…
Posted by will19565 - Thu 13 Sep 2018 02:02

but that essentially 720p display is liquid retina…

funny how the iPhone 5s, released back in 2013, is getting iOS 12, but the oldest Sony (sorry to pick on you Sony) smartphone to get Android 9 Pie is the Xperia XZ Premium which was released just 16 months ago.
https://www.gsmarena.com/sony_xperia_xz_premium_with_android_90_pie_spotted_at_antutu-news-33224.php