You are here:
Automotive Storage News

There are plenty of things that can go wrong with your car and leave you frustrated as it needs to get repaired or serviced. Largely the introduction of computers into automobiles is welcome and has broken new ground with the rise in AI and assisted driving technologies. However, greater complexity can introduce plenty of potential issues, especially in pioneering implementations.

Automaker Tesla is one of the pioneers in using advanced IT in its vehicles. Its mould-breaking cars pack an impressive amount of computing tech beyond the electric drivetrain which propels them. Last year it was reported that Tesla was abandoning its Nvidia partnership to use its own self-driving processor designs. This decision became public about a year after Jim Keller moved on from Tesla to Intel, presumably with his mission complete at the automaker's R&D labs. 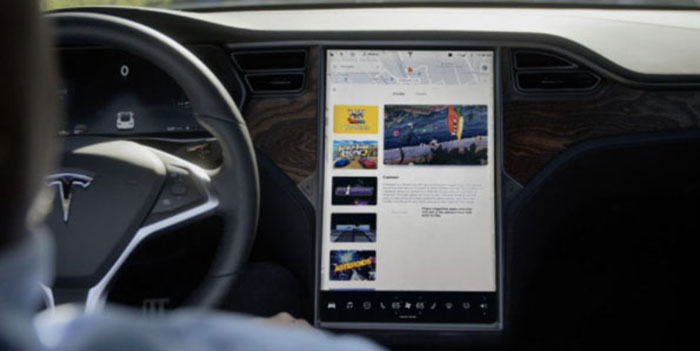 It has recently emerged that a large number of Tesla vehicle owners have started to experience car problems where the root cause is the computing hardware that is tightly integrated with the vehicle. The US National Highway Traffic Safety Administration (NHTSA) has noted (PDF) 16,000 complaints and infotainment hardware replacement requests from Tesla car owners and it looks like this might just be the first wave. 159,000 Tesla Model S and Model X vehicles built between 2012 and 2018 are at risk, according to a report published by The Register.

Drivers have reported car system glitches and issues such as "loss of rearview/backup camera, loss of HVAC (defogging) setting controls... impact on the advanced driver assistance support (ADAS), Autopilot system, and turn signal functionality due to the possible loss of audible chimes, driver sensing, and alerts associated with these vehicle functions," according to the safety administration. Investigations have pointed to eMMC NAND flash wearing out and causing the system issues. 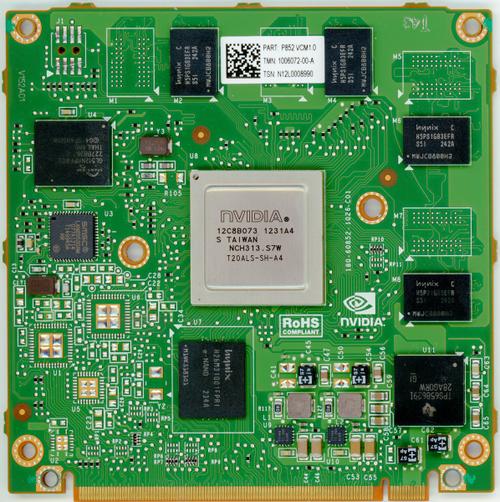 Tesla seems to be well aware of the potential issue of eMMC flash wear and has provided firmware updates to help mitigate the problem but they are probably just delaying the inevitable for owners of Tesla autos which feature Nvidia Tegra 3 chips with built-in eMMC flash. The flash memory has in most cases simply reached its program-erase cycle limit and has started to throw up errors or stop certain functions from working.

None of the recent news sources I found indicated the off road time or cost of fixing this eMMC wear issue. However, a Tesla-Info user blog post says that eMMC issues under warranty will be fixed for free but out of warranty fixes are charged at a reduced $500/£400 including parts and labour.

Posted by Tabbykatze - Wed 18 Nov 2020 11:31
Hmm, so it's on the Tegra 3 Chips, where does the fault lie? Is it Tesla for requesting cheap material cost or Nvidia for putting it in?

Frankly, eMMC flash really isn't something that should be constantly used except to read off of and using for constant read/write is a highly expected wear component.
Posted by 3dcandy - Wed 18 Nov 2020 12:02

Tabbykatze
Hmm, so it's on the Tegra 3 Chips, where does the fault lie? Is it Tesla for requesting cheap material cost or Nvidia for putting it in?

Frankly, eMMC flash really isn't something that should be constantly used except to read off of and using for constant read/write is a highly expected wear component.

It's just nuts, I immediately nope it outta there as soon as I see eMMC as the primary storage solution.
Posted by ilh - Wed 18 Nov 2020 13:04
My last phone died because of the eMMC going and it was only 2 years old. Not that I took a lot but photos were being written direct to SD card so other than that I wouldn't say I hit it with anything that caused a lot of writes.
Posted by edmundhonda - Wed 18 Nov 2020 13:48
Safety devices stop working because of a design fault and they're going to charge for the repairs?

Pull the other one.