Verizon has announced that it will sell off its media group of companies, which includes some very big Web 1.0 brands. Private equity firm Apollo Global Management is investing US$5 billion to acquire Verizon's discarded media businesses which include the former internet empires of AOL and Yahoo. The new entity will be rebranded as just Yahoo, and Verizon will retain a 10 per cent stake in this business.

Some well known internet news sites are part of the bundle of businesses sold. TechCrunch, Yahoo Finance, and Engadget will now be Apollo properties. Unfortunately for HuffPost staff, Verizon sold this news site separately to BuzzFeed last year, which has since closed it down. Verizon previously sold or closed properties such as Tumblr and Yahoo Answers. 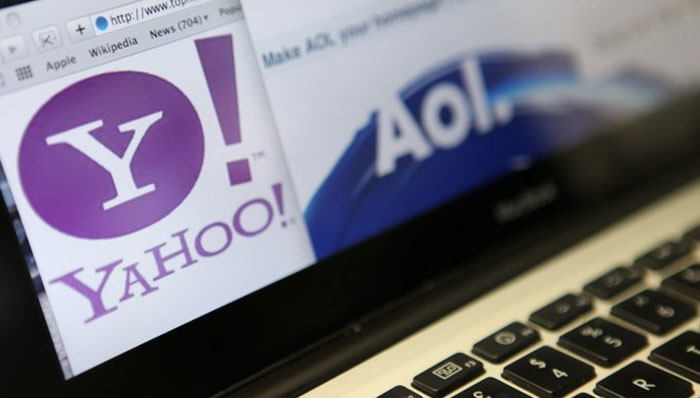 Verizon hasn't had the greatest success with its ambitions to revitalize the AOL and Yahoo brands. It bought the properties for $4.4 billion (2015) and $5.0 billion (2016), respectively. Then it merged them into a new Oath brand. Two years after Oath was formed its business value was written down by $4.6 billion due to poor performance and competitive pressure. Oath was rebranded as Verizon Media in 2019.

The above makes it sound like Verizon Media was in quite a decline. However, there are signs that it had started to turn around and get some value out of its nearly 900 million monthly active users worldwide. "The past two quarters of double-digit growth have demonstrated our ability to transform our media ecosystem," said Guru Gowrappan, CEO, Verizon Media. "With Apollo’s sector expertise and strategic insight, Yahoo will be well positioned to capitalize on market opportunities, media and transaction experience and continue to grow our full stack digital advertising platform. This transition will help to accelerate our growth for the long- term success of the company".

The deal is expected to complete in H2 2021. I've had an email account with Yahoo since 1998 and I hope it doesn't become premium only or get axed.

Article
The new entity will be rebranded as just Yahoo

It's probably better than the ‘Oath’ name they had for a short while. And if you had to choose between ‘AOL’ or ‘Yahoo’, the latter probably has a bit more of a positive reputation, even if neither brands have really been seen as relevant for many years.
Posted by philehidiot - Tue 04 May 2021 22:53

Output
It's probably better than the ‘Oath’ name they had for a short while. And if you had to choose between ‘AOL’ or ‘Yahoo’, the latter probably has a bit more of a positive reputation, even if neither brands have really been seen as relevant for many years.

I must say, I think Yahoo News has been getting a bit more penetration of late. Although the articles I've read have been on political topics and under the Yahoo Sport banner, which is odd…