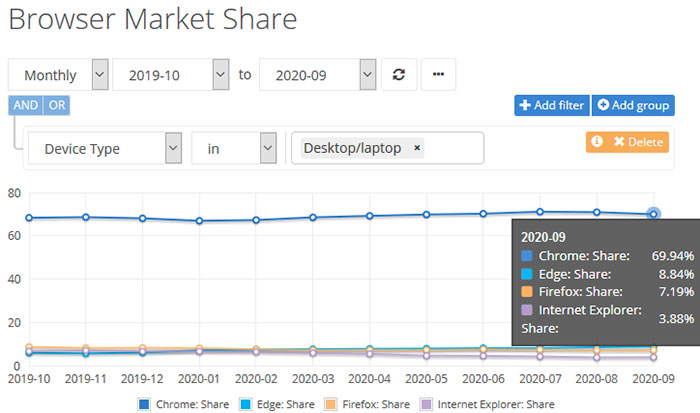 This 4th edition of the event is on now, runs until Tuesday, 13th October at 10am.

UK PM Johnson said last year that he aimed to achieve goal this by the end of 2025.