With governments around the world encouraging citizens to stay at home, socially isolate, and so on, many are using the internet more than usual. Those who can work at home, for example, will be indulging in teleworking which might involve the transfer of large files, video conferencing and so on. With school closures it is pretty certain internet gaming and streaming video consumption will climb too.

HEXUS last wrote about European internet providers being under strain at the start of this week, as Steam broke its 20m concurrent player record, and Italy witnessed a 70 per cent uplift in internet traffic since social distancing measures came into effect. At that time Vodafone UK said that there was nothing to worry about as additional network capacity was being brought online in anticipation of similar social distancing measures instigated by Westminster. 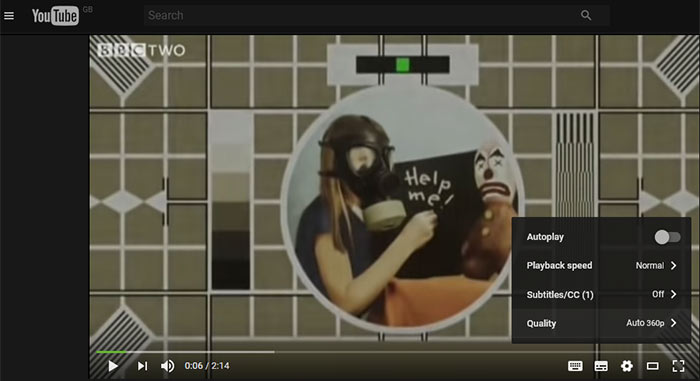 Today YouTube has announced it will start to dial down its streaming quality in Europe. As internet hosted video and streaming accounts for a substantial portion of internet traffic tweaks by sites like YouTube can go a long way to preventing potential gridlock.

YouTube's move doesn't mean that if you select the 720p setting in the options menu (for example) you will still get 720p but a file with stronger compression. Rather what YouTube is doing is making the default quality option 'standard definition' which is typically 480p or 360p. "We are making a commitment to temporarily switch all traffic in the EU to standard definition by default," YouTube said in a statement, shared by Reuters. 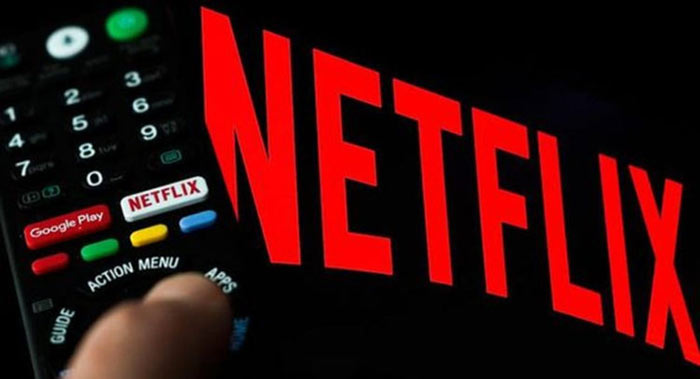 Yesterday Netflix announced that it was going to dial down streaming quality for European subscribers, for 30 days initially. Netflix asserted that viewers would still find the picture quality is good, even though it made changes to reduce transfer sizes by about a quarter. Video resolution won't be cut by Netflix, rather the bitrate will be reduced for the particular streaming quality you have on your TV/device/app. Netflix hasn't decided whether to make similar changes in other markets like North America as yet.

Reduce devices (granted the lower resolution is due to covid19) but not even a sorry or thank you, never mind refund (or even discount)

Preventing people from selecting a high resolution though is just asking for them to cancel subscriptions.

I don't have any in the first place, so can't really say I'm fussed personally, but preventing customers from using the higher resolutions seems a bit draconian as a first step.