As last week drew to a close there was problematic news for Libra, Facebook's cryptocurrency project. Several major backers of the project pulled out, reported the BBC. The withdrawal of the likes of MasterCard, Visa, eBay/PayPal and payments firm Stripe from the project were major blows to Facebook's plans for its global currency. 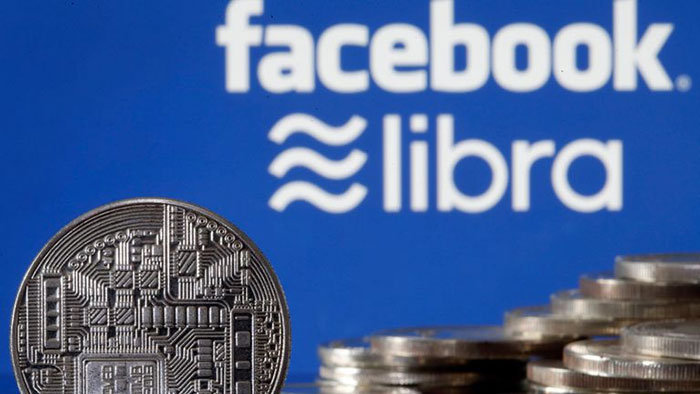 Who is left to support Libra? As Mercado Pago, a payments firm serving mostly Latin America, also pulled out, it means that only PayU of the Netherlands remains of the big six finance companies which were first involved in the Libra project. A familiar pattern with those deserting the cryptocurrency was that several of them said that they will focus on the needs of their existing customers while keeping an eye on working with Libra at a later stage.

Interestingly, ex-PayPal president and Libra co-creator David Marcus took to Twitter to warn against writing off Libra after these big-name backer withdrawals. Marcus said that while not great news in the short term, the big change was "liberating" and a sign that the project is "on to something". 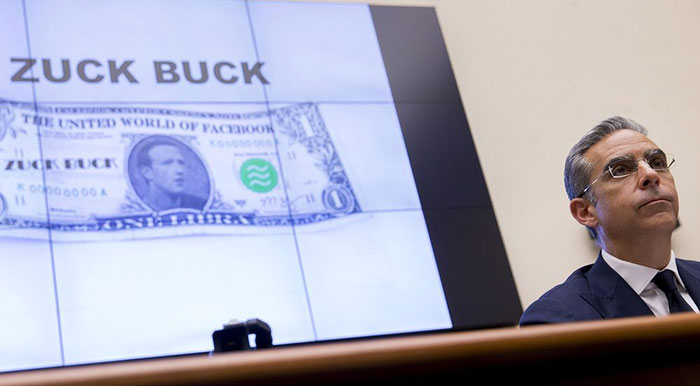 Today, as the first ever Libra Association Council meeting is due to begin in Geneva, a draft G7 report on Libra has been seen and commented on by the BBC. Seen as a further blow to the prospects of the cryptocurrency, the report outlines nine major risks associated with Libra, and digital currencies in general.

This report comes from a G7 taskforce which includes senior officials from central banks, the IMF, and others from the G20. For one, it warns that backers of Stablecoins (linked to established currencies) like Libra must be legally sound, protect consumers and ensure coins are not used to launder money or fund terrorism.

Secondly the G7 taskforce asserts that "no stablecoin project should begin operation until the legal, regulatory and oversight challenges and risks are adequately addressed." These concerns and many regulatory challenges must be addressed before a stablecoin, like Libra, is introduced.

I do not think that any company that has political leanings, revokes services due to disagreeing with people's politics and actively censors should be involved in finance. Being able to access your money / pay for food is not something that should ever be in the hands of an overtly political company. That MasterCard and Paypal have revoked services from people who are politically undesirable is a step too far.

How long until you get worried about saying anything not negative about Tommy Robinson because you are going food shopping and can't risk Facebook suspending your account? Tiny steps, but we are getting closer and closer to that reality.
Posted by Spud1 - Mon 14 Oct 2019 13:57
Good news really, and the crypto market has taken this well - no drops/dips when this came out last week, showing nearly 2% up based on the last 7 days. We just need the FOMO to build so that the price can climb back up to $10k again next month :)

The market doesn't need Facebook's XRP copycat, I think most of us are happy enough with BTC in general for our crypto needs (at least when the transaction fees are low, as they are at the moment), and that doesn't have Facebook sniffing around it.
Posted by Gentle Viking - Mon 14 Oct 2019 16:21
I am not touching anything with facetwitt in it, O hell no