Last March HEXUS reported upon the delayed implementation of the UK government's compulsory age verification system, targeting visitors to pornographic web sites and so on. Last week the Digital Economy Act (2017) and online pornography regulations were passed, but the government has promised a minimum of three months for the industry and the public to prepare, thus the rules are expected to come into force from around April. 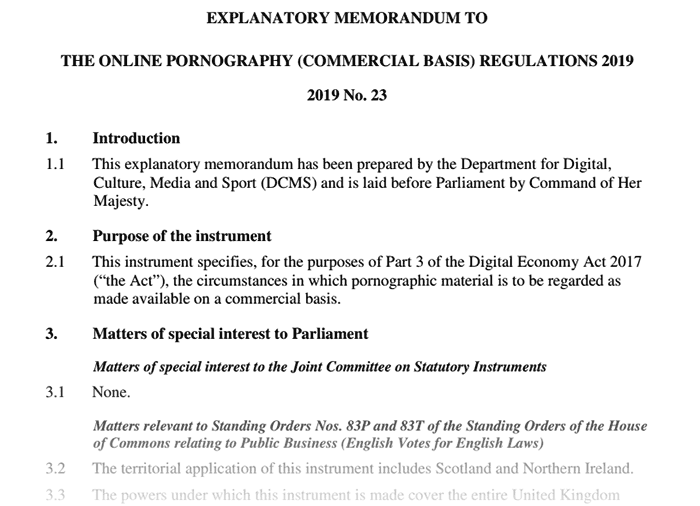 AgeID: One of the already existing commercial age verification systems.

Companies that offer VPN services look set to make hay from the UK government's move as and when ID checks are implemented.

If they don't they'll probably find themselves on the Great British firewall list.
Posted by philehidiot - Mon 14 Jan 2019 12:21

Yep. It's free and works on phones so you can still watch in public.

3 months to give the public time to prepare

3 months to buy as many spinning platters as you can and download a lifetime of “content”.
Posted by LSG501 - Mon 14 Jan 2019 12:44
Oh how I love the way the government is removing the need for parents to be parents and stop their own children accessing things they don't want them to see…. yes I know it's a crazy view for parent to actually look after their own children these days but but there are plenty of tools built into most OS's which are there to protect children.