The UK government's compulsory age verification system, targeting visitors to pornographic web sites and so on, has been delayed until later this year. The age checks were expected to be in place by next month but in an update buried within a press release about 5G projects in the UK, it says that the public and the industry need more time "to prepare for and comply with age verification".

Compulsory age checks were seen by the UK government to be the solution needed to prevent children accidentally stumbling over explicit content online. According to a BBC report, one of the reasons for the delay might have been that companies developing age verification tech simply couldn't meet the April deadline with their supporting software. 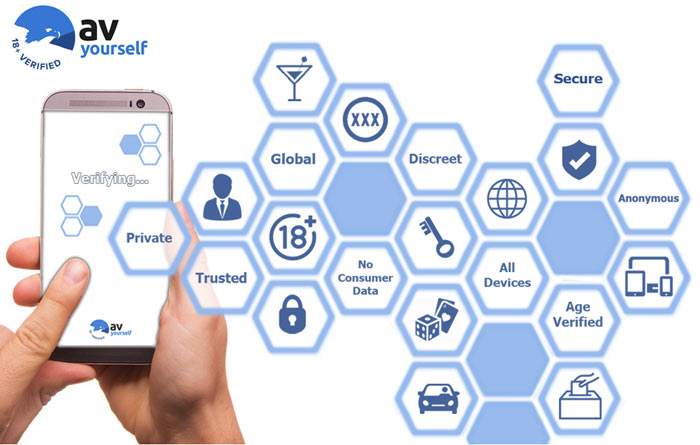 Age verification is expected to require various / multiple forms of ID (perhaps passport info, credit card info, and/or others) being input by someone who wishes to browse a pornographic website while based in the UK. Such information collection and registration rings alarm bells for privacy campaigners and anyone who has read the news over recent years - such user info is often being purloined, ransomed and distributed by hackers.

The April 2018 deadline was set by Digital Minister Matt Hancock last year. However, it sounds like developers are still working in the dark about the red lines on what is and isn't acceptable under the scheme (sounds familiar). About 20 - 34 million UK residents will be impacted by the age verification checks, it is thought, so it's surprising that there hasn't been more debate about checks, and how they will be implemented. Perhaps that is because people think that the age checks will be easy to swerve. 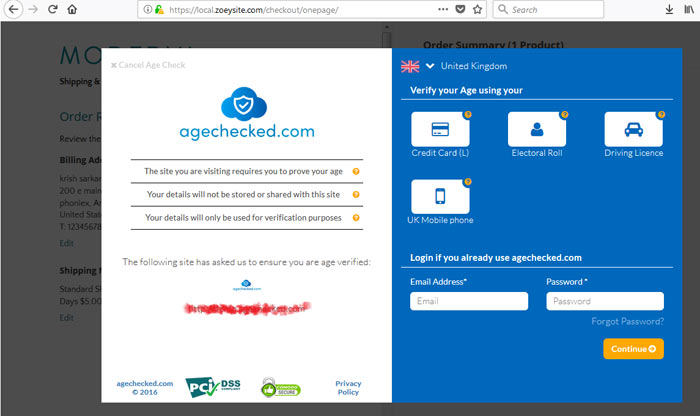 The official reason for an 'end of the year' start of implementation is that the government wants to "allow time for the BBFC as regulator to undertake a public consultation on its draft guidance which will be launched later this month". Then it needs more time for the public and industry to get ready. A final step will be when the BBFC guidance gets cleared by Parliament (probably) and the law comes into force.

There are so many ways to ‘block’ access without the need to require the use of an onsite verification process, most isp's already have ‘child filters’ available, windows (and I assume os-x) has child protection settings and there are plenty of programs out there that can do the same too. At the end of the day a parent should be responsible for stopping their child from seeing things they don't want them to see online.

Why does it come down to basically taking away a users privacy to cater for what is essentially a lack of 21st century parenting skills.
Posted by chinf - Mon 12 Mar 2018 14:21
First thing that came to mind with the first graphic was “Civ 6 district plan/cheatsheet” :p

Back on topic - it's fair enough to try and make sure that there's some sort of barrier to adult-rated content - I think most people will agree that it shouldn't be completely open. However let's be under no illusion that whatever is put in place will inevitably be circumvented with a level of ingenuity well within reach of some minors. As such, it's unacceptable to impose a level of costs (whether our privacy or the money that will be thrown at this) just to solve a problem that should be solved elsewhere.
Posted by Ironbuket - Mon 12 Mar 2018 15:30
Im interested in what the checks will actually be and whether a kid going through a mums handbag for some ID wont allow them access anyway. Making people get used to inputting ID to access certain websites is a terrible ideas as it can easily be spoofed and your ID sent to a criminal. It's just like the contactless credit cards, an idea undoes years of trying to get the public to keep their credit card details private and hide their pin only for some idiot to implement an idea full of security holes