Facebook started to facilitate payments between UK Facebook Messenger users yesterday. The person to person service first launched in the USA back in 2015 and is popular among users for splitting restaurant bills, paying babysitters, or just sending money to friends. “In the U.S. most people use payments in Messenger to send less than $50 at a time,” explainedhead of Messenger, David Marcus, reports Bloomberg. The service is free to use for both sender and receiver. 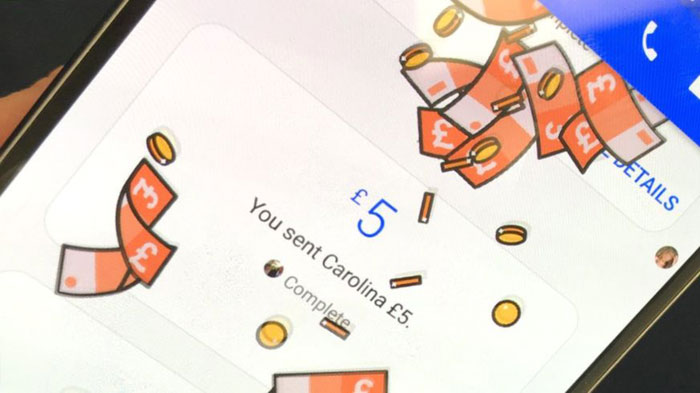 According to a BBC report, Facebook chose the UK as its first region outside of the US for its Messenger payments rollout as the country has so many “mobile-savvy consumers”. Facebook intends its payments service to be as frictionless as possible within Messenger. To use it for the first time a user has to register has to register a debit card – that applies whether you first send or receive payments. After that its usage should be fast and slick. 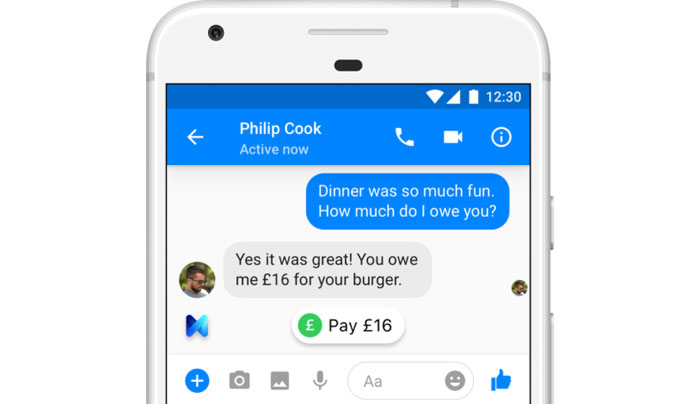 Some extra important detail regarding Facebook Messenger payments in the UK is provided by Wired. To initiate a cash transfer you click the blue circle with a + symbol and choose the payments option from the pop-up. A PIN can be set up as a final check on the payment and all communications are encrypted. Visa and Mastercard cards are supported by the service. Transfer sums are limited to £2,500 at a time and there's a rolling 30-day limit of £10,000 in place. Wired says the transfer takes a rather sluggish “one to three business days” to complete. While the service now operates in both the US and UK, there is currently no facility to transfer monies between the two countries via Messenger.

Facebook is looking to roll out its Messenger payments service across Europe. The faster it can do so the less resistance it will face from both global and local alternatives.

I wonder how much protection they offer once the buy/sell groups inevitably start hammering it and there is a dispute.
Posted by DanceswithUnix - Tue 07 Nov 2017 12:25

Given the sheer number of scams that operate through facebook, and bots/fake users on their messenger service, you can bet that it will be a popular tool for fraudsters :(
Posted by Kimbie - Tue 07 Nov 2017 15:12
I will stick with paypal aside from scams in facebook etc, Paypal takes a few mins-hours to transfer money to my bank, rather than the 1-3 days of this system.