Microsoft has swooped in to buy up Massachusetts-based Nuance Communications Inc. The $20 billion deal is the second biggest by value in Microsoft's history, beaten only by Microsoft's acquisition of LinkedIn back in 2016. Nuance is best known for its speech recognition technology and has been in the HEXUS news several times with innovations in voice control of TVs, laptops, cars, and dictation software for PCs. However, I note that our last Nuance headlined report, back in 2014, concerned a possible buyout by Samsung. 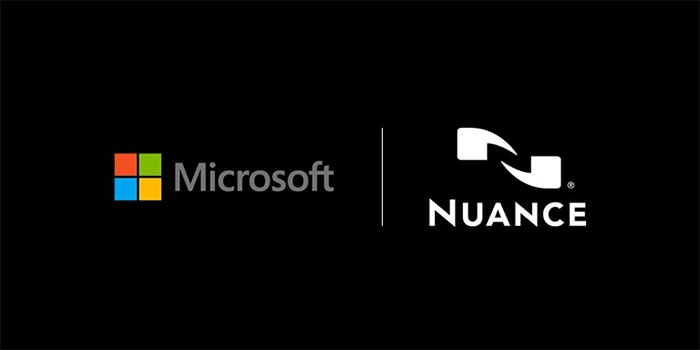 In recent years computer/smart device voice recognition and dictation features have become quite commoditized and Nuance has adeptly refocuses its technological efforts to the healthcare / medical sector. Microsoft thinks Nuance will fit right in with its Microsoft Cloud for Healthcare, introduced in 2020.

Nuance tech is already used in 77 per cent of US hospitals with products such as Dragon Ambient eXperience, Dragon Medical One, and PowerScribe One for radiology reporting. Nicely for Microsoft, these technologies are built on Azure. Elsewhere in the healthcare industry Nuance tech is used in Electronic Health Records (EHRs) and other 'Telehealth' functions as its conversational AI is good at listening and responding accurately to folk on the phone.

"Nuance provides the AI layer at the healthcare point of delivery and is a pioneer in the real-world application of enterprise AI," said Satya Nadella, CEO, Microsoft. "AI is technology’s most important priority, and healthcare is its most urgent application. Together, with our partner ecosystem, we will put advanced AI solutions into the hands of professionals everywhere." 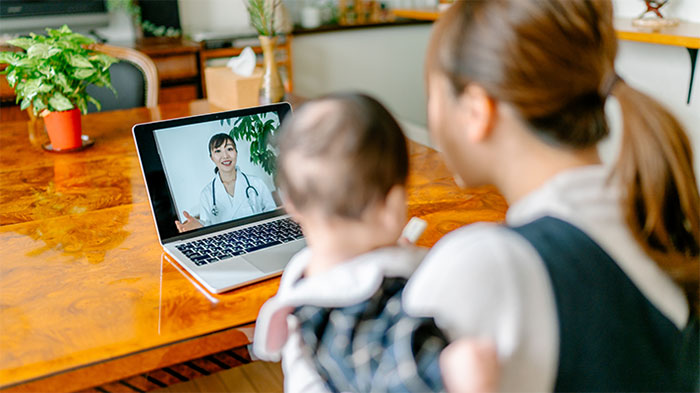 Wedbush Securities analyst Dan Ives told the BBC that the deal was "a strategic no-brainer in our opinion for [Microsoft] and fits like a glove into its healthcare endeavours". Microsoft will be paying $56.00 per share for Nuance, which is a nice 23 per cent premium on Friday's closing price. The transaction is expected to close this year.

The conspiracy theorists were right - its part of the Bill Gates conspiracy to bioengine all of us!!
Posted by KultiVator - Tue 13 Apr 2021 14:37

The conspiracy theorists were right - its part of the Bill Gates conspiracy to bioengine all of us!!

Bill is too busy away from Microsoft these days… just walking the Earth (well flying around in his private jet) with Melinda, finding adventures, like Caine from Kung Fu ;-)

For all the wrongs in Microsoft's past, Bill really has made a positive difference to millions of lives over the past decade. His best work without a doubt… still haven't forgiven him for early days of “The Browser Wars” though! Internet Explorer was the spawn of a sloppy devil.

https://www.gatesfoundation.org/about/committed-grants?page=1
Posted by ik9000 - Tue 13 Apr 2021 14:40
No it's probably far less CT-crazy. They probably just want to be able to stealth data gather from all online consultations to sell your info to health insurance companies and remove patient-doctor confidentiality, so that the insurance companies can find new and inventive ways to hike your premiums and refuse to payout.
Posted by Corky34 - Tue 13 Apr 2021 14:53

CAT-THE-FIFTH
The conspiracy theorists were right - its part of the Bill Gates conspiracy to bioengine all of us!!

Can't come soon enough if you ask me, as i get older things keep breaking and my hair has decided that my nose and ears are better places to grow than my head. ;)
Posted by philehidiot - Tue 13 Apr 2021 16:08

CAT-THE-FIFTH
The conspiracy theorists were right - its part of the Bill Gates conspiracy to bioengine all of us!!

Reminds me, I need to find a local piercing studio that'll stick an RFID chip in me.