Sweden-based Fractal Gaming Group AB, better known in PC DIY circles by the moniker Fractal Design, is planning to raise cash via a US Nasdaq IPO. Specifically, it intends to list shares in an IPO on the Nasdaq First North Premier Growth Market. Shares will come largely from existing shareholder Litorina IV, which appears to want to release its principal shareholder investment for other projects. Ahead of this IPO there was talk of Fractal looking to be bought out in its entirety, so it looks like it is now executing plan B. 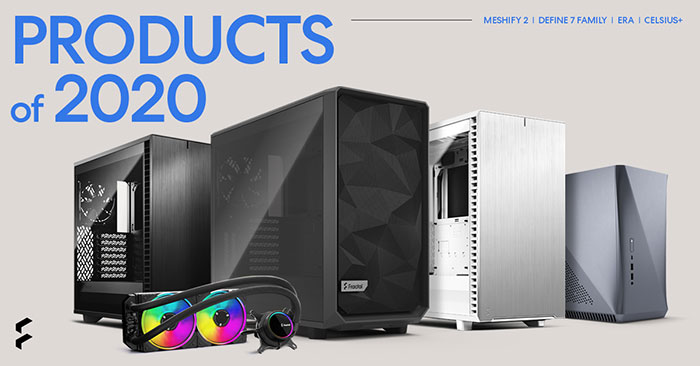 Commonly an IPO would be good for a company's prospects by providing a platform where it can raise cash to further invest in R&D, market development, manufacturing facilities and so on. With the purpose of this IPO to seemingly to release Litorina IV's capital (it has held since 2016), there may be less of that good stuff for the company. However, a reluctant principal shareholder isn't a great asset either, so the change should be good.

Fractal appears to be growing and its operations are on the front foot. Its stated four key strengths and competitive advantages are as follows: 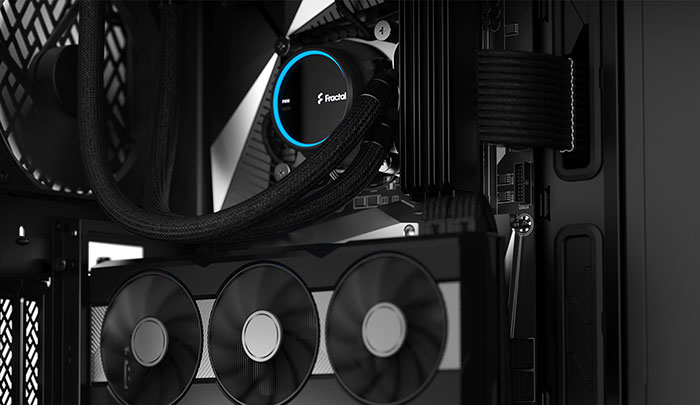 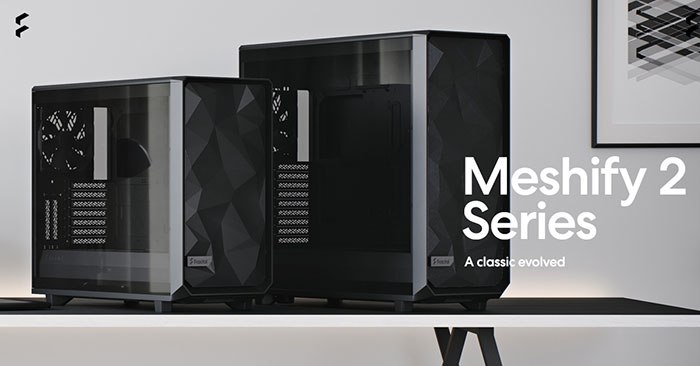 Going forward Fractal says it intends to achieve organic net sales growth of >10 per cent from 2022 onwards, to maintain an EBITDA of 20 per cent, and to pay dividends to shareholders of between 30 and 50 per cent of its profits.

Fractal has offices in Sweden, USA, Taiwan and China and employed an average of 69 people full time in 2020. HEXUS reviewed several Fractal Design chassis and cooling products in 2020.

And I'm only half joking..

Guess it entirely depends on how many shares they intend to offer in the IPO, has to be said that Fractal Design is rather limited though compared to say Corsair Gaming (which is trading 2-3 times higher than the initial IPO listing back in September). They have a rather niche limited product range in comparison, so unless they branch out into other areas I think the growth rate is optimistic from my own personal point of view.
Posted by ik9000 - Wed 27 Jan 2021 22:02

Friesiansam
I hope this doesn't ultimately lead to pressure, from new investors, to cut costs and downgrade quality.

It usually does eventually, but how quickly remains to be seen. If they use the model of non-voting shares then it might be ok. The problem comes when the investors get voting rights and only vote to maximise dividends/hostile takeover at the expense of anything else.
Posted by watercooled - Thu 28 Jan 2021 00:58
Ughhh. I've long been a fan of Fractal for both the quality of their products and their support. It will be sad if the faceless shareholder monster turns them into yet another PC component manufacturer who allow quality to degrade whilst selling on the strength of their brand name. Hopefully that doesn't happen…