Worldwide monitor shipments saw a slight decline of 2.2 per cent in Q2 this year at just over 30 million units in total during this most recent recorded period. Despite that ho-hum introductory figure, IDC has dug up some interesting trends beneath the surface. For example it observes the continued increase in demand for bigger screens, the stellar growth in curved monitor shipments, and the fact that for the first time IPS panels cross the 50 per cent of the market threshold. 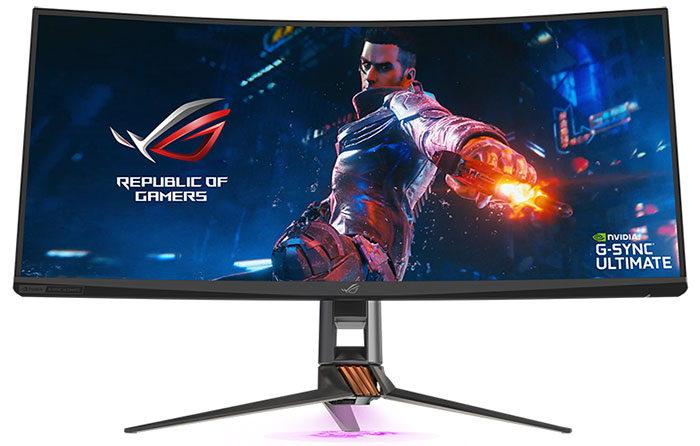 Although the monitor market shrank slightly, larger, premium gaming, and curved displays and permutations of these were winning qualities for the monitor makers. Importantly, these are all likely to be products with higher margins.

"Outside of Asia/Pacific (excluding Japan), the PC monitor market was otherwise healthy in the second quarter," said Jay Chou, research manager, Personal Computing Device Tracker at IDC. "Commercial replacements and upgrades into larger screens continue to drive the narrative, though the shift toward notebooks in the biggest region, Asia/Pacific (excluding Japan), and a slowdown in China has wrought some challenges."

Though things are sluggish in terms of the headline numbers, some segments did well, as mentioned above. IDC highlighted that:

With regard to the IPS panel shipment share milestone, this has likely been helped by consumer demand for better quality displays, plus the emergence of 'Fast IPS' panels with refresh rates up to 240Hz. 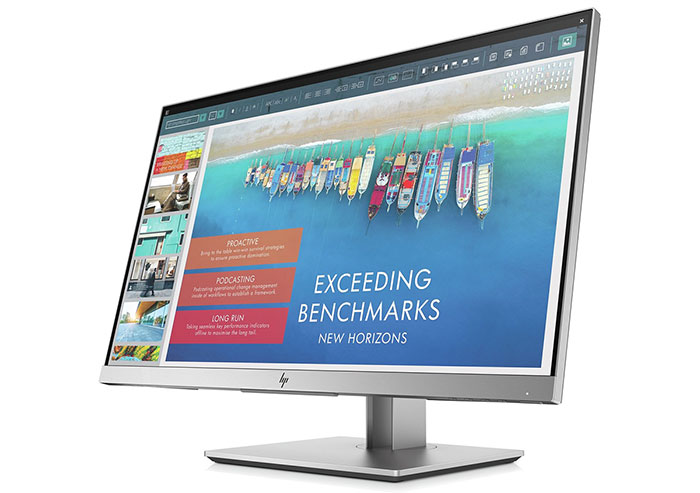 The market research firm shared a breakdown of monitor shipments by the largest participants in the industry. Dell is the biggest single monitor producer worldwide with 21.4 per cent of the market in Q2 2019. HP follows at 15.2 per cent, with TPV (AOC) closely behind at 14.4 per cent. There is still a lot of 'others' beyond names like Lenovo, LG and Samsung making up a significant chunk of production.

Manufacturers not announcing new models that take 9-12mths to actually be available to purchase by the customer.
Posted by blokeinkent - Fri 04 Oct 2019 12:42
Agreed. And are also are better than 1080p, regardless of refresh rate!
Posted by Spud1 - Fri 04 Oct 2019 13:17
It kind of makes sense - TN panels are universally rubbish for image quality/colour/viewing angles, but have always been very popular given how cheap they are.

IPS provide the best picture quality by a long way (outside of OLED), and have plummeted in price (in the 1080p world at least, and even at 1440), so the rise in popularity would fit.

VA Panels will have been an uptick in the middle of the market I would expect, given that a “good” high refresh rate VA panel is usually cheaper than a “good” high refresh rate IPS panel, so despite my personal view that it's a pretty nasty type of panel tech due to the smeary nature of them, they are still several orders of magnitude better than TN panels, and are a better price/performance value than IPS at the mid end. Generally a good compromise for many.

OLED isn't really here yet in sensible sizes, and the “large format displays” I have seen still have too many compromises (plus, 55" is a bit too big for my desk).

Next what I really want from the market is increased adoption of DisplayPort 2.0 - then I can finally get the 3440x1440, IPS, HDR1000, FALD (With tiny zones), 10bit, G-Sync 144hz monitor I dream of :) Even the top end screens like the PG35VQ can't do this yet (and to make it worse, that one is a VA panel) but its largely due to bandwidth on the display connection itself.

Spud1
Next what I really want from the market is increased adoption of DisplayPort 2.0 - then I can finally get the 3440x1440, IPS, HDR1000, FALD (With tiny zones), 10bit, G-Sync 144hz monitor I dream of :) Even the top end screens like the PG35VQ can't do this yet (and to make it worse, that one is a VA panel) but its largely due to bandwidth on the display connection itself.

Maybe this time next year ;)

Exactly this, Spud. Was waiting for the Asus PG35VQ and Acer X35 reviews, and though the spec was great the results weren't up to the prices they were charging.
Posted by 3dcandy - Sun 06 Oct 2019 08:48
2020 might be the year to invest in a decent monitor… might ditch the dual setup