Those wishing to build a high performance PC packing the latest and greatest tech have had to have deep pockets, to have braved various retail feeding frenzies, and had a sprinkling of good luck to secure the most desirable components in late 2020. Many recently launched lines of desirable PC components are hard to find and/or being sold at prices significantly higher than MSRP due to shortages.

Nvidia's Ampere GPU launches for consumers probably set the trend of disappointing launches in H2 2020 – with extremely short supplies of highly anticipated tech products being made available to distributors – thus igniting consumer ire. Just ahead of the weekend there appears to have been some good news about Ampere GPU supplies published by a Korean business periodical. 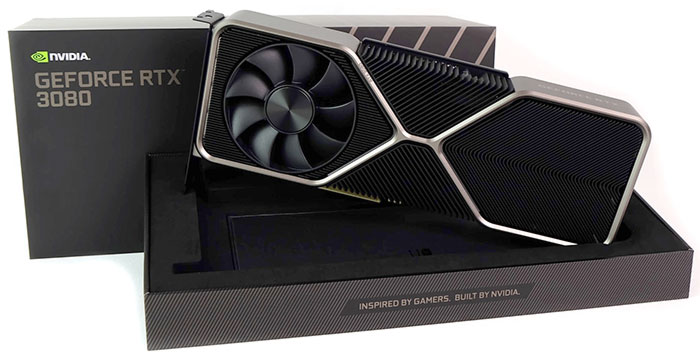 The Korea Economic Daily reports that Samsung has secured a second deal from Nvidia this year to manufacture the latest Ampere GPUs for consumer products. The industry sources speaking to the journal didn't have a precise value for the deal but estimated that it will earn Samsung "hundreds of billions of won". It is expected that the contracted 8nm GPU production will take place at Samsung's Hwaseong plant.

After a period of uncertainty for Samsung, with regard to Nvidia using its foundry services again, it is said to be relieved at the deal being inked. People speaking to the Korea Economic Daily indicated that Nvidia favoured Samsung as it has the capability to provide "quick delivery of the chips".

The popularity of TSMC seems to have made it more difficult to book production with, and we have also heard rumours that customer discounts or 'allowances' have been cut recently. While TSMC seems to be expanding at an impressive rate the demand for semiconductors is now such that Samsung also has plenty of business and has recently booked jobs for the likes of Qualcomm, Google, IBM and Cisco. Some heavyweight investments are already in place from Samsung to try and close in on TSMC, according to insiders. 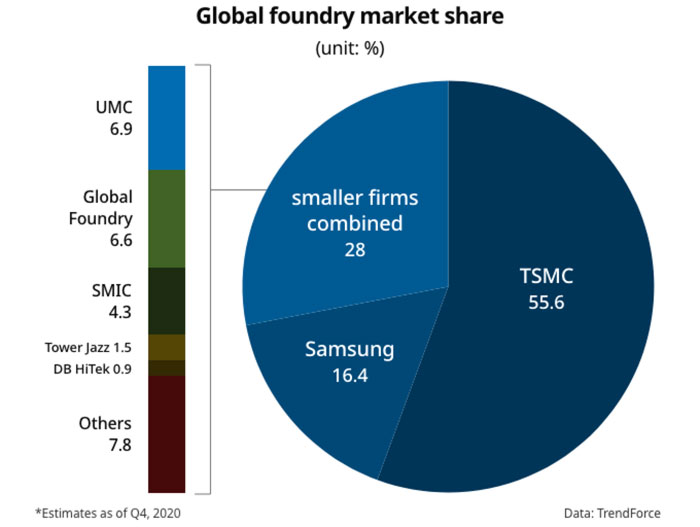 The question for PC gamers, many of whom would love to upgrade to an RTX 30 graphics card, is how fast can Samsung fulfil Nvidia's second contract orders? Moreover, are there any other components with supply issues that could cause disruption to the flow of new GeForce graphics cards to the market? A HEXUS report at the start of December quoted the Nvidia CFO telling investors that there were several other factors causing shortages, such as wafer supply and logistics issues.

Considering the RTX 3090 launched on the 24th September, and it was sheer luck I was able to order one on the 3rd December (availability still poor)? I would hazard a guess at not fast enough.

Also, I'd assume the new production deal also covers the lower tier chips as well now? So that'll dilute the production of any given chip volumes. Hopefully by this time next year they may actually have some stock to sell.
Posted by iworrall - Mon 21 Dec 2020 15:44
Seeing 3060Ti, 3070 & 3090 pop up daily right now, but 3080 are still like rocking horse manure.
Posted by DevDrake - Mon 21 Dec 2020 18:25
that's good considering how TSMC dominates the market.
Anyway no matter how much samsung will produce, nvidia is selling to miners first…
Posted by SteK - Mon 21 Dec 2020 18:45