Over recent years TSMC seems to established itself as the go-to foundry for cutting edge processor fabrication. As well as being the world's largest contract chip manufacturer – by volume – it has become favoured for its rapid advances in process technology. Moreover, it doesn't look like it will be slowing down its semiconductor process envelope pushing anytime soon. 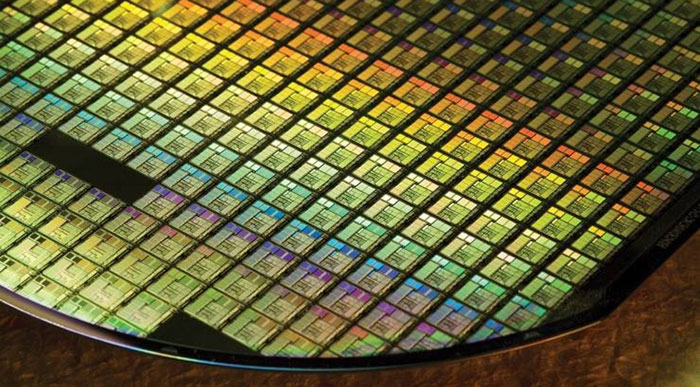 With its services in such high demand it would be understandable for TSMC to wish to increase its operating margins, most simply by increasing prices, however major clients will have typically booked and planned production schedules with TSMC many months previously. Financial Analyst Dan Nystedt has noted Taiwan media reports suggesting that TSMC is taking a slightly different tack. According to the unnamed source it is "cancelling a sales allowance (price reduction) for major 12-inch wafer clients". It is the first such move in a decade, according to industry sources. Heavyweight tech analyst Patrick Moorhead weighed in to assert "we need another leading edge fab," in response to this story.

Another way to increase revenue/ profit when demand is healthy is to continuously expand production and TSMC is also aiming to follow this course. A recent report by DigiTimes says that though 5nm demand from Apple is slightly down, due to seasonality, at this time, the firm intends to increase its 5nm capacity by 20 per cent by the end of H1 2021.

While the above TSMC news might cause some uneasy stirrings, another analyst has taken to Twitter to talk up the growth of Samsung Foundry and its technological advances. Dylan Patel of SemiAnalysis pointed to TrendForce data showing that Samsung is "growing faster YoY vs TSMC for the first time in years". He went on to talk about Samsung's recent wins from the likes of Qualcomm and Nvidia and asserts that "despite DigiTimes FUD on Samsung 5nm, it is a good node". Furthermore, Patel expects Samsung's 3nm Gate-All-Around '3GAA' to be highly competitive, perhaps even delivering a paradigm shift. 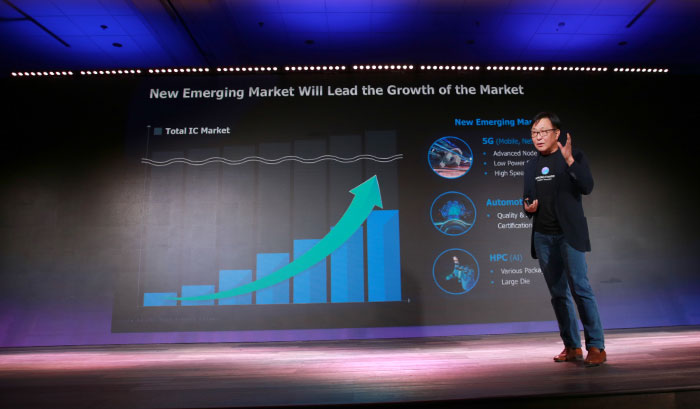 Posted by chj - Tue 15 Dec 2020 15:34
Looking forward to GAA, last I heard it was expected to have a 30% performance uplift compared to 5nm.
Posted by sinhaomar - Tue 15 Dec 2020 15:51
Over recent years TSMC seems to established itself as the go-to foundry for cutting edge processor fabrication. Moreover, it doesn't look like it will be, slowing down its semiconductor process envelope pushing anytime soon.