AMD CPU sales turned over a new leaf with the introduction of the Zen architecture based Ryzen 1000 processors. The momentum of Ryzen seems to have grown steadily through the generations and we are within hours of the release of the first Ryzen 5000 Series CPUs based upon the Zen 3 architecture. There are already many indications that the Ryzen 5000 Series will be highly desirable and very competitive. While the future seems very bright for AMD CPUs it is interesting to see what the current state of play is and a recent report from Mercury Research casts some light in that direction. 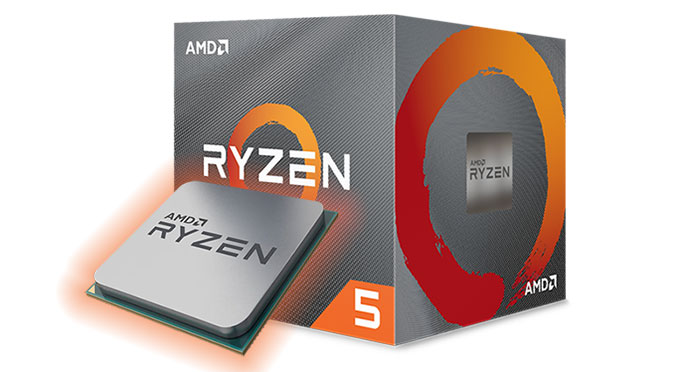 The latest report from Mercury Research covers Q3 2020 and has been perused by Paul Alcorn of Tom's Hardware, among others. The headlining trend is that AMD's x86 CPU market share is the highest it has been since Q4 2007, and specifically in desktop PCs it is its highest since Q4 2013. The main bullet points gathered from the Mercury Research report are reproduced below:

As mentioned in a previous article today, Intel is readying Rocket Lake-S to become its next champion to push into the ring against AMD but that could be months away, while AMD's new CPUs are just hours away. With this in mind it looks like AMD will be able to comfortably maintain its momentum and we might even see the Blue-Red shift accelerate over the Xmas and New Year periods.

President at Mercury Research, Dean McCarron, commenting on the latest report said that "A bit more than 60 per cent of AMD's increased desktop shipments came from what I'd consider high-end (e.g. not dual-core or APU units, so Matisse and a tiny bit of Pinnacle Ridge cores that remain)". McCarron went on to observe that while Intel's high end CPU sales were flat he saw AMD grow in this area. 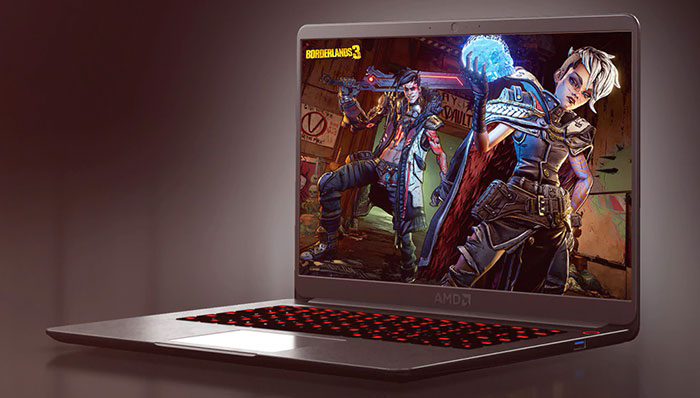 AMD powered laptop processor numbers are also worthy of mention, with AMD pushing higher than ever before in this market, passing the 20 per cent milestone. Meanwhile, AMD's server processor shipment numbers might not be earth shaking but have still been steady and moving in the right direction.

Is it just me or is anyone else finding Lisa Su more and more sexy every year ?
Posted by QuorTek - Wed 04 Nov 2020 14:59
It is well earned, been having Intel/Nvidia for years, wish I had waited a half year to year on last PC updgrade and just started out with Ryzen instead, but it means next PC will be full AMD inside.
Posted by Iota - Wed 04 Nov 2020 16:04

QuorTek
It is well earned, been having Intel/Nvidia for years, wish I had waited a half year to year on last PC updgrade and just started out with Ryzen instead, but it means next PC will be full AMD inside.

Iota
I'll upgrade when DDR5 hits. AMD is looking pretty strong in all areas right now, so the bump in x86 market share is well deserved.

You will be waiting a few years then….