Recently it seems that Arm has been on a roll, as its IP impressively and relentlessly permeates so many segments of the computing industry. This year is the 35th anniversary since the first ARM processor powered up and it has gone a long way. Over the noughties and twenteens it was firmly established as the processor choice of mobile devices and all sorts of gadgetry but in 2020 it is definitely pushing those market boundaries. For example, last month the Arm-powered Fugaku takes fastest supercomputer crown, Apple announced a two year transition period as it moves Macs from x86 to Arm, and the Ampere Altra Max processors with 128 cores were announced. These golden news nuggets came shortly after Arm announced its high-end Cortex-A78 CPU, Mali G78 GPU, and ultimate performance tuned Cortex-X1. 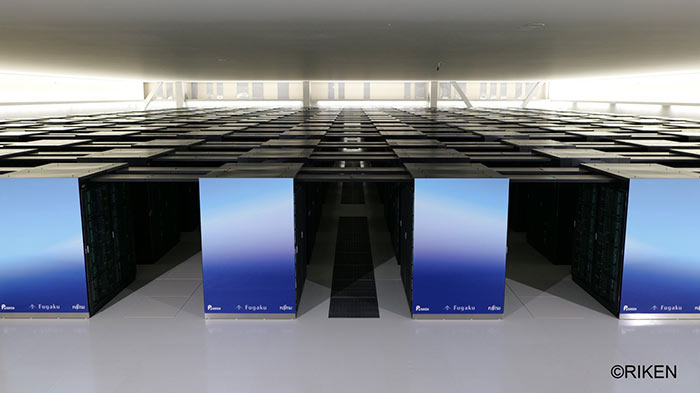 Arm's success is of course the result of hard work, intelligence and diligence but the company is cautious of spreading itself too thin and has thus decided to withdraw somewhat from the IoT business. Arm isn't just dropping its IoT business down a hole, rather it is proposing to transfer its two IoT Services Group (ISG) businesses, IoT Platform and Treasure Data, to new entities that would be owned and operated by SoftBank Group Corp. This act will allow Arm to "deepen its focus on its core semiconductor IP business," reads a press release on the matter. Arm will continue to collaborate with the ISG businesses after the transfer. 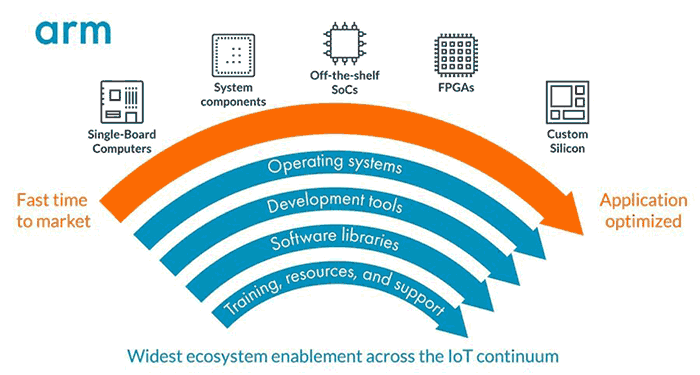 "Arm believes there are great opportunities in the symbiotic growth of data and compute," said Simon Segars, chief executive officer, Arm. "SoftBank's experience in managing fast-growing, early-stage businesses would enable ISG to maximize its value in capturing the data opportunity. Arm would be in a stronger position to innovate in our core IP roadmap and provide our partners with greater support to capture the expanding opportunities for compute solutions across a range of markets". 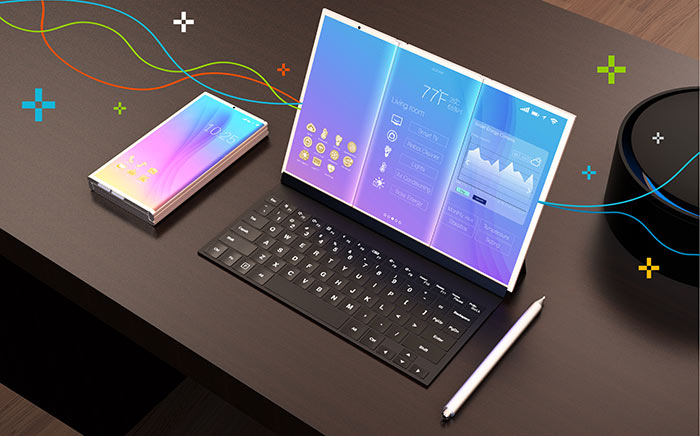 Expect the transfer of the Arm ISG businesses to complete by the end of September this year, subject to approval of the board and so on.

Posted by sykobee - Wed 08 Jul 2020 10:24
Probably competed with its licensees a bit too much for some of their comfort, and with RISC-V growing in IoT they needed to keep the licensees onside.
Posted by John_Amstrad - Thu 16 Jul 2020 09:17
“I think that’s the nicest way of saying that Arm has failed to deliver what the IoT market wanted even though it was one of the first companies to see where market needs and demand were headed.” source: https://staceyoniot.com/heres-why-arms-iot-spin-out-moves-make-a-lot-of-sense/