Nvidia has published its latest set of financials. From its Q1 2019 accounting period Nvidia boasts of record revenue year on year. The headlining quarterly revenue figure is $3.2bn - up by 66 per cent and surpassing analyst forecasts. Behind the very strong results is growth in data centres and video gaming.

"We had a strong quarter with growth across every platform," said Jensen Huang, founder and CEO of Nvidia. "Our data centre business achieved another record and gaming remained strong". Huang went on to explain that while traditional computing demand might have cooled demands in AI applications, which benefit from Nvidia GPU power, have grown.

In gaming there was no hardware news during the most recent quarter but Nvidia announced its RTX technology for real-time ray tracing. We shouldn't expect much in the way of gaming hardware from Nvidia as it isn't expected to start mass producing next-gen GPUs for consumers until Q3. Interestingly the gaming boost for Nvidia was precipitated by enthusiasm for titles in the popular 'battle royale' genre, such as Player Unknown: Battlegrounds and Fortnite, reports the FT. 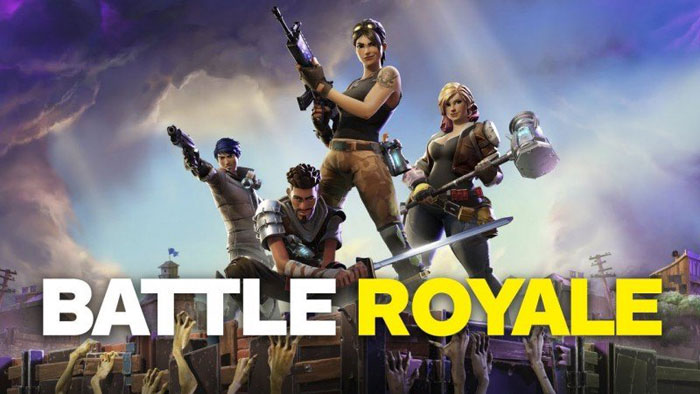 Other highlights for Nvidia's most recent quarter were:

Looking ahead for the second quarter it is predicted that the company will rake in about $3.1 billion, again ahead of analyst expectations. Nvidia shares are up a modest 2 per cent in afterhours trading.

Posted by mtyson - Fri 11 May 2018 12:17
In the conference call following the results, Nvidia said that “Demand from cryptocurrency miners was stronger-than-expected in the first quarter and translated into revenue of $289 million,” according to Bloomberg. However, this source of revenue is going to drop precipitously - “Crypto sales will probably fall by about two-thirds in the current fiscal quarter,” admitted Nvidia.

The coming quarter should thus see Nvidia GPU prices become a lot more accessible for PC gamers.
Posted by nobodyspecial - Mon 14 May 2018 04:46
Put into perspective this means nothing. Mining is very small compared to gaming revenue of 1.72B. They could axe mining it seems and gaming is more than making up for it up 68% revenue wise. So if you drop ~200mil off mining, and gaming grows yet more, you'll get NOTHING in pricing from the minding drop. It's clear more developed nations are buying stuff now that use gpus (ie, gaming is growing) and mining won't mean a thing if it totally tanks at this point. Gaming revenue up 68% (thats like 700mil or so with quick math) means 200mil drop is pointless right? Heck drop the whole 289mil and forget mining even exists and the growth from the gaming side means gpu problems for the foreseeable future right? I could be wrong here, but simple math seems to say 200mil does not equal gaming revenue increase of 700mil (roughly speaking here). Gaming gpu usage would have to tank to see what you're saying IMHO.