HEXUS reported upon the announcement of the GPD Win 3 gaming portable back in early November. The ultraportable looked like it was influenced by the Sony VAIO Type U crossed with a Nintendo Switch. Inside will be modern PC components such as an Intel Tiger Lake 10nm SuperFin processor with Iris Xe graphics, with Thunderbolt 4, Wi-Fi 6, PCIe NVMe storage, and more. 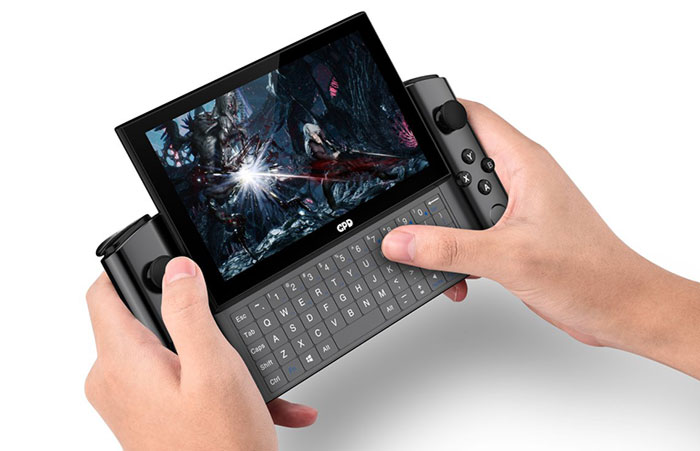 Now GPD has announced that it is preparing an IndieGogo campaign to get these gaming UMPCs into user hands. The IndieGogo campaign link isn't fully live, however you can take a peek at the pre-campaign promo material. You simply can't pledge any cash backing for the project at the time of writing. When the project goes live GPD are looking for $200,000 of pre-orders to guarantee the project will go ahead. 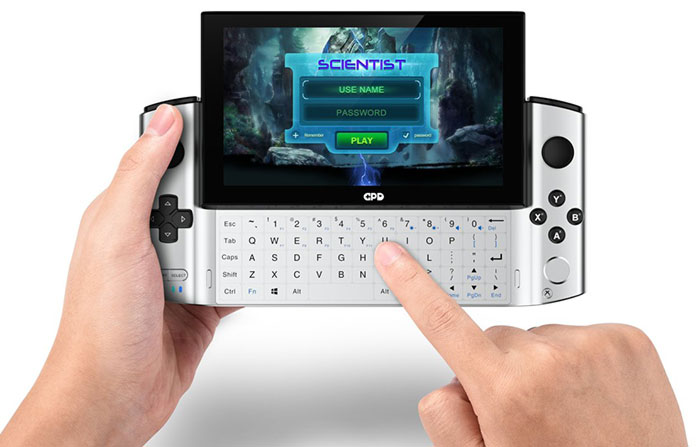 Three configurations are being prepared for customers; two with an Intel Core i7 TGL, and the other with an i5 processor. After it announced the IndieGogo project GPD revised the pricing down a smidgeon (after "hard negotiation") as follows: 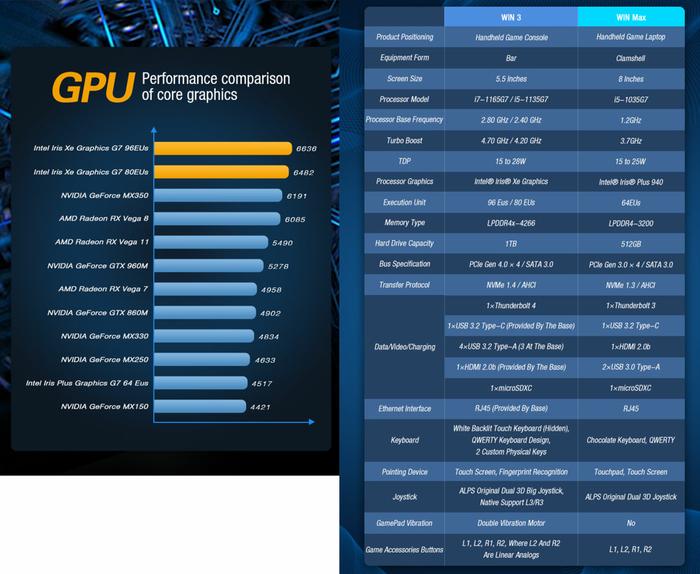 If you want to learn more about the processors chosen then please follow these Intel Ark links: 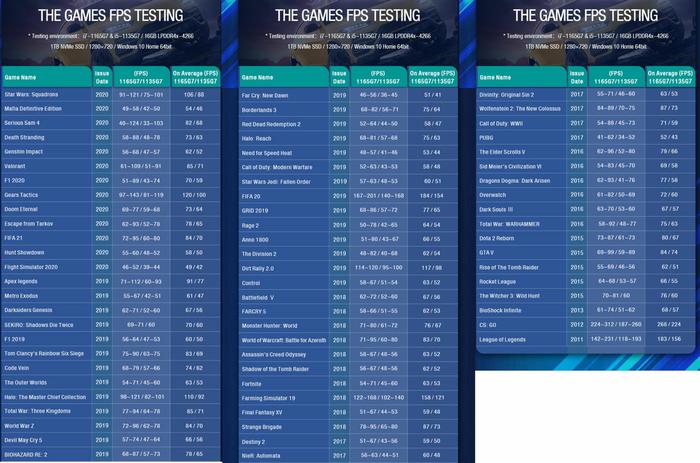 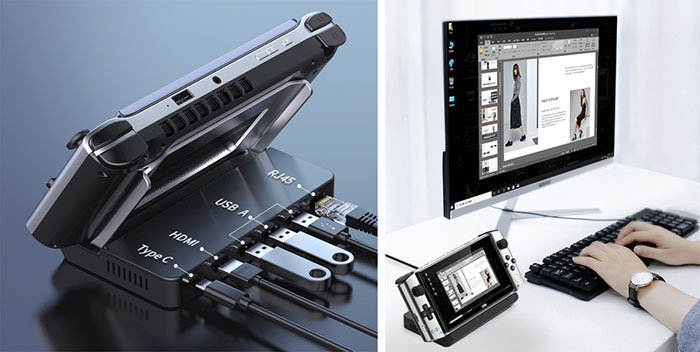 So, now we have pricing, and a choice of specs but it isn't clear when in 2021 GPD Win 3 systems will start shipping. Hopefully that information will become clear when the IndieGogo campaign launches proper.

Posted by Ttaskmaster - Mon 21 Dec 2020 12:32
Not a compelling form factor for me, especially as the controls seem quite close to the sides. That was quite awkward to hold on the DS Lite, leading to hand cramps after about 10 minutes of gaming.
I'll stick with lusting after the earlier GPD WINs, I think.
Posted by Gentle Viking - Mon 21 Dec 2020 13:29
Very niche product i think, and at that price i would go for a proper laptop instead.
But of course this small it can go places a laptop can not go, but i do not have such needs.
Posted by Spud1 - Mon 21 Dec 2020 15:35
This is still a product that part of me really wants - the same part of me that wanted one of the first “available to consumers” UMPCs 15 years ago….but the reality is I would never use it past day one.

I've found this already with xCloud/SteamLink et al - the idea is great, you can play AAA games on the sofa without a PC/Laptop..but the reality is those games were made for a different form factor and bigger screens, and on most of them it really shows.

Then there is the fact that if I do really want to play a AAA PC game on the go, I have my phone + a £30 flydigi wee2 and well, it works.
So the UMPC only really comes into it's own for me on a flight or somewhere without internet - but then I have a switch, or even better….I can have a few hours without a screen in front of me :)

Yet despite all that, and every bit of common sense remaining telling me it's a really niche product that I would never use…I still really want one ;)